My Inspirations (not as cool as american trucks but ahwell)

lil.low   +1y
Was looking at the thread of all your past rides and i noticed that one of the boys had an MU and it reminded me of my friends that he had imported like 8 yrs ago, and he still has today, so it enticed me to show you some of my friends rides over here in Oz. 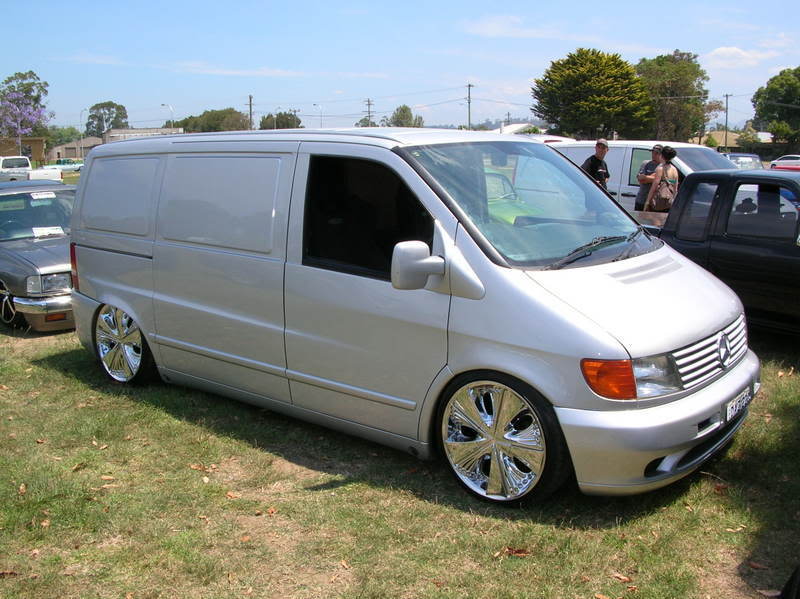 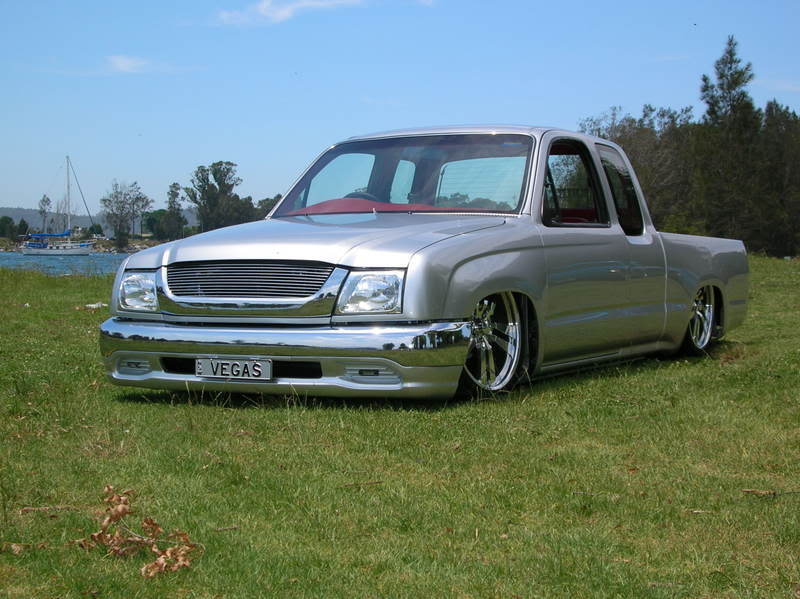 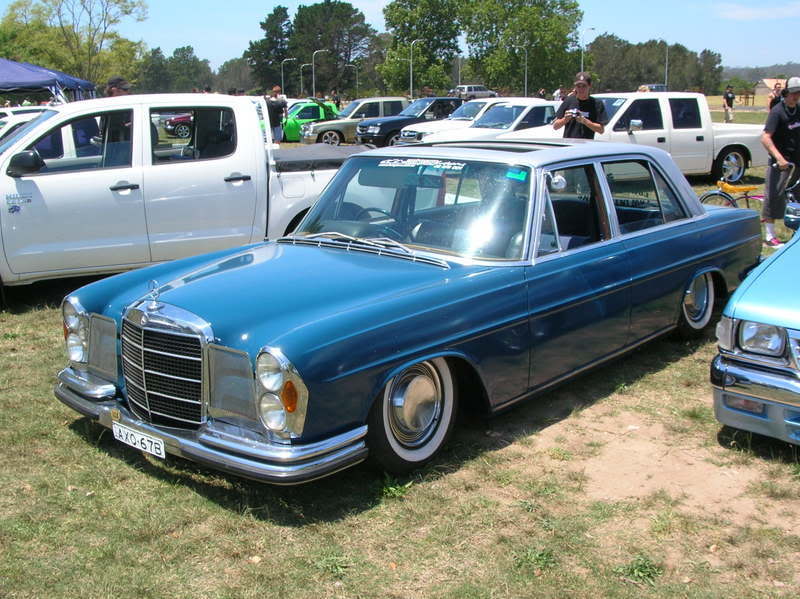 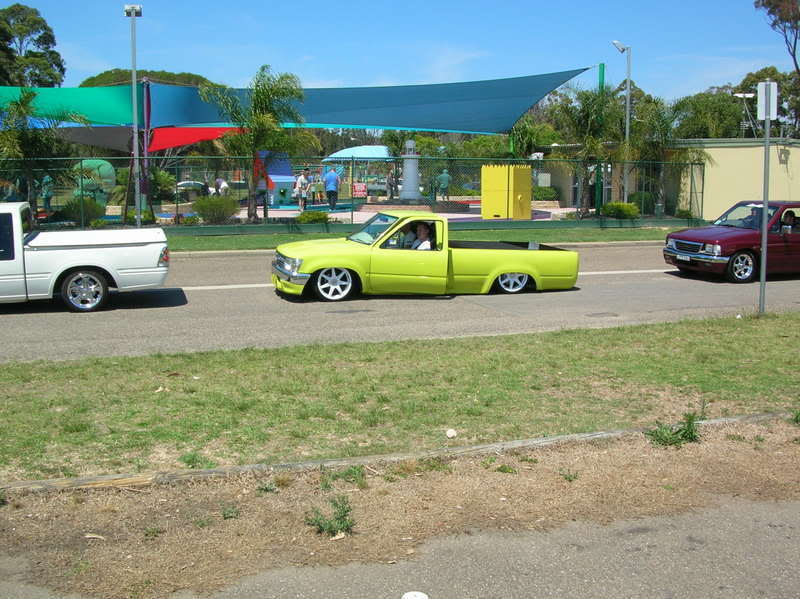 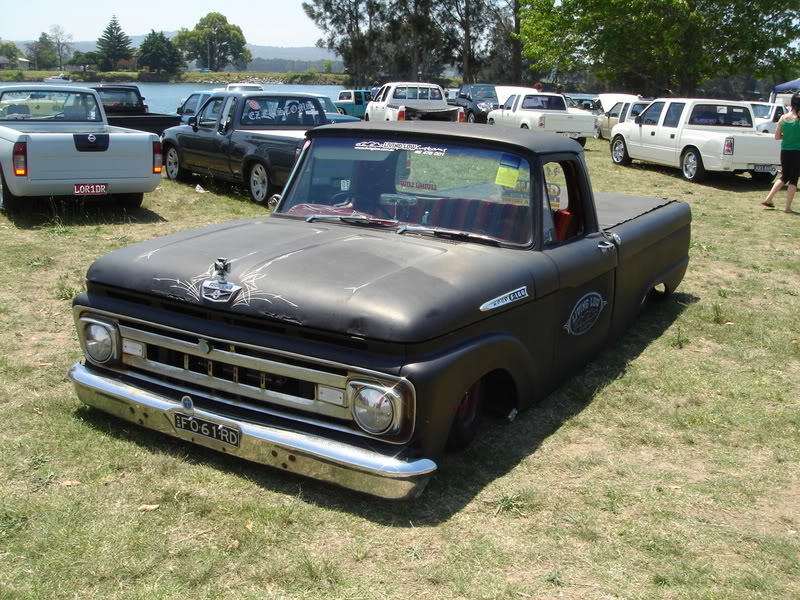 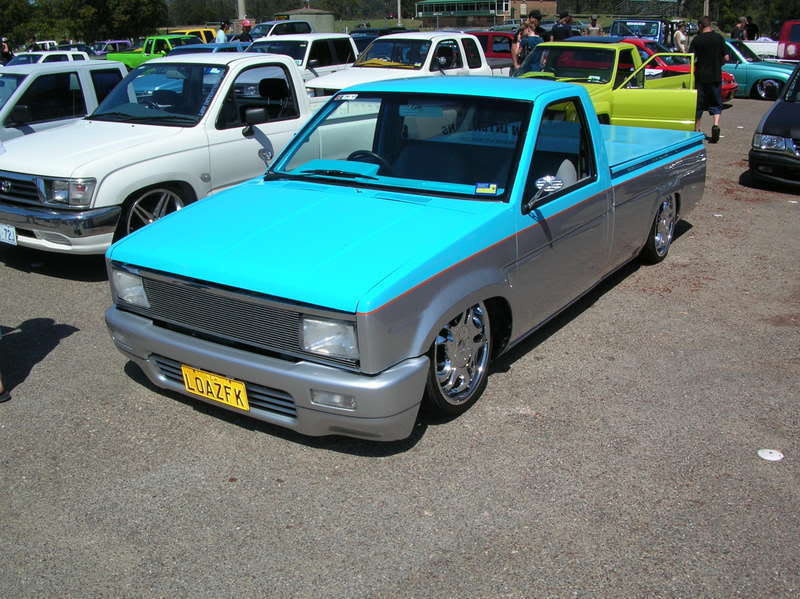 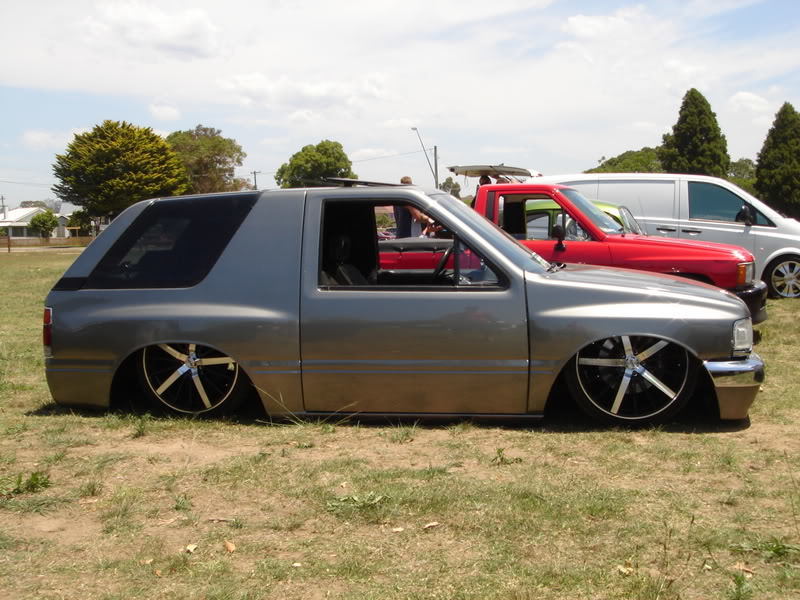 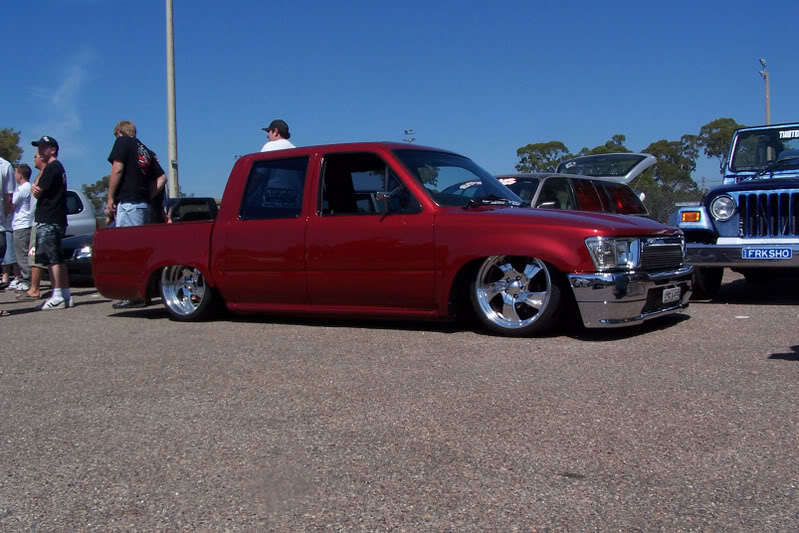 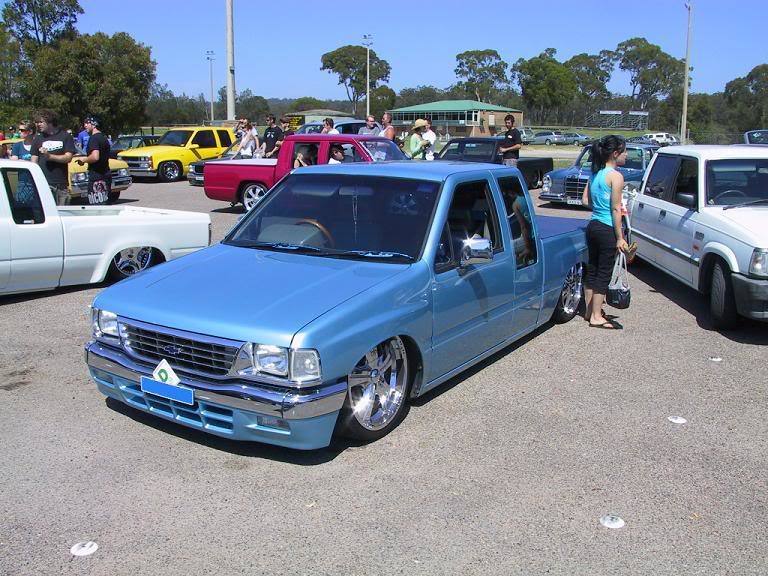 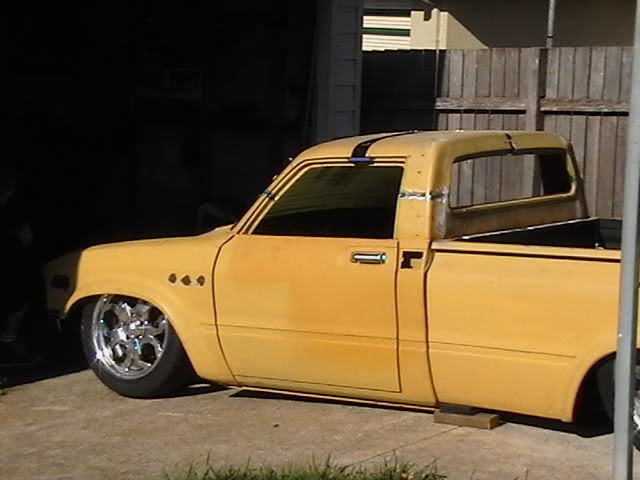 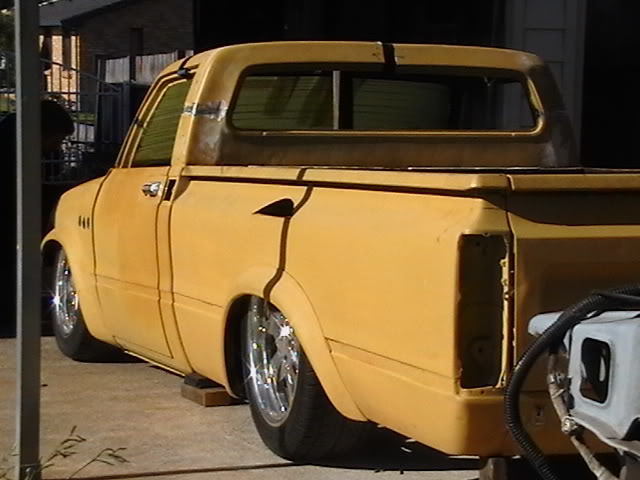 just to show you a few another one of my friends has a 63 purple belair (pretty sure) i'll try find a pic soon.

Anywho i thought id show you sum of my idol trucks.

And this is Spicer's chev.

low95xlt   +1y
wow that 4 runner and your mums ride are sic, man i need a vacation should head to OZ

oldskewlkool   +1y
damn that sucks ass i want to come over there and roll w/ the GROUND LEVEL crew i talk to a few of those guys on the GL forum.

lil.low   +1y
i dont mean to b bias towards other clubs here in Oz but i think the guys from GL and LowIntentions are some of the most laid back normal ppl from the clubs here.

My mums truck rocks my sox coz her truck is the only one and her husband did it with a broken finger. Thats dedication. He also built her chassis. That F100 had to get towed last w/e at our annual ECC cruise as he pulled into a servo his diff snapped through a weld.

balcar   +1y
did u say your boy friends toyota? haha j/k I have some of those pics on my site from ausi shows.... That mu (same as a amigo here) is the only competition I have with mine. LOL

lil.low   +1y
there is heaps more pics i'll try post some up for you but if u wana see more look at


Norm's MU is awsome the first one like it over here but his boss/ best mate is hopfully going to whip out a surprise early nxt year if it's finished in time you should keep a look out for it . all i can say its going to b red n black.