threads
Back To Page - ALL HIDs

getsum   +1y
I've used a kit from a competitor of yours on my bike with great results. Used a 13k bulb with a slimline ballast. Purple light, very bright. Only experience I have with HID's.

dropped fullsize   +1y
I converted my low and high beams on my 2000 Crew Cab to HIDs. I then switched out the license plate light all interior lights and my dash to LED. I love the set up and look.

I liked it so much I hooked up an HID system on my 95 GMC Sierra and my 99 Silverado. Hooked up the interior to LED too. 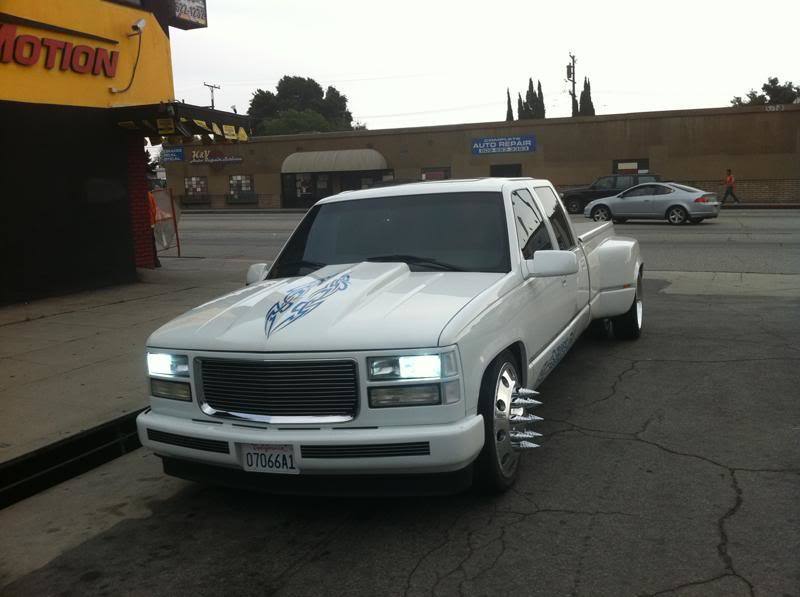 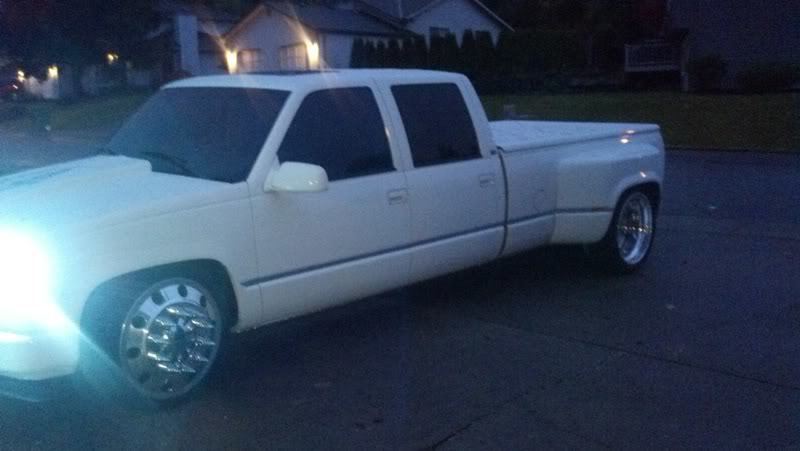 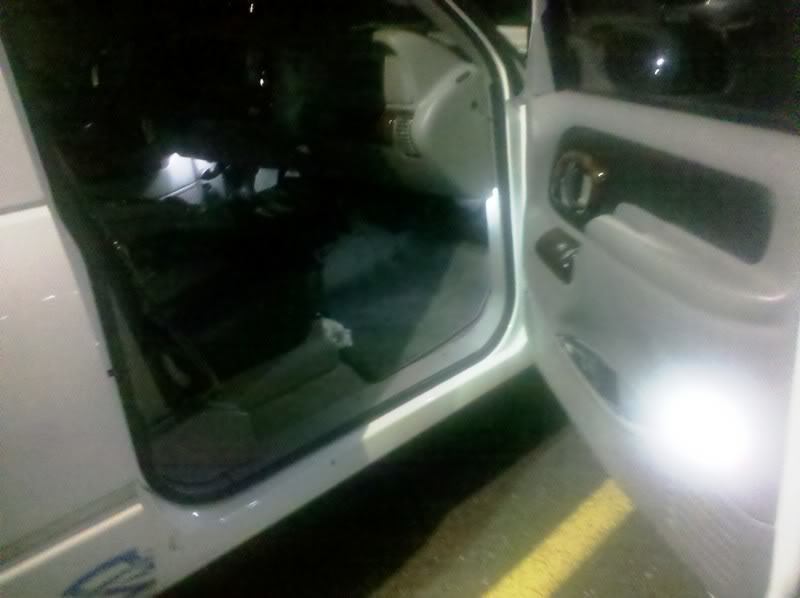 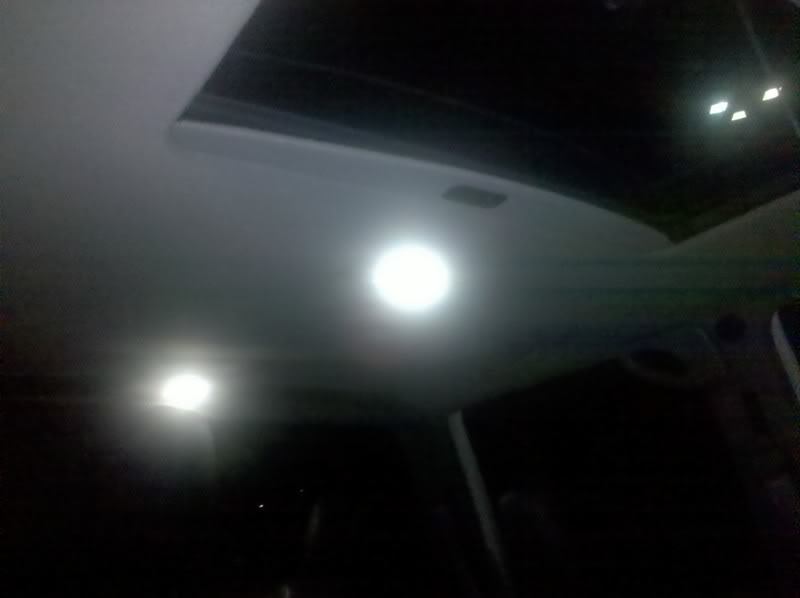 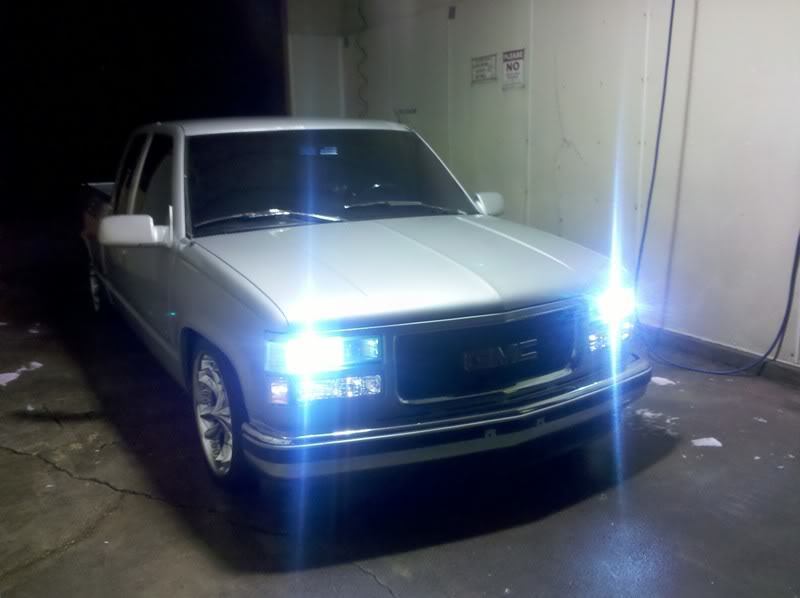 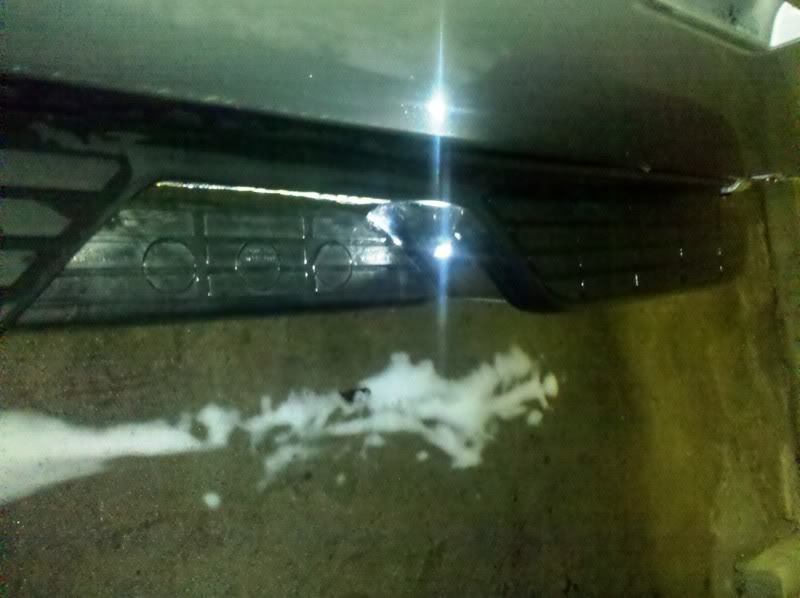 tuckin22   +1y
I had a set from china. It had a pic of a hummer on the box. (dont know if I can say that) worst ever!!! bad discoloration and loss of strength quick. they also flickered bad.

I had got another set cant remember where I think they where fbimini back when they where still good. I think the box was white and blue?? Lasted quite a long time and still last as far as I know. I dont have the truck anymore.

Both where 8000k and both cost around the same price.

Also I had both highs and lows.
For a while I had the HI4 and holly geez.

Had some in between that where ehhh..
But the worst and the best where what stuck out the most.

I like a set that just isnt going to loss strength and color doesnt have flicker problems. at a decent price not so cheap that they arent worth it but not so dang expensive you cant afford them.

And most of all good customer service, warranties and what not.
Hope this helps some..

breen   +1y
We have sold a few motorcycle kits. I have installed a few kits on atvs and even a snowmobile! The 8000k kits are definately the most commmon kit we sell and what I put in all of my vehicles.

I have converted all interior lights in my 99 GMC dually to the blue leds.. I will definatley get some pics on here soon. I also want to put together a sticky for the dash conversion and also the all on conversion for theese trucks. Im sure there is one on here havent had a chance to look yet.

I am big on customer service! Thats why I am on here! Thanks for the input guys I love feedback and am looking forward to hearing feedback from the website. Thanks in advance for your input!

getsum   +1y
If you could post what LED's are needed for a full interior (gauges, switches and all) I'm sure you would have some buyers. Me for one! And when I get some new housings I will be in touch for some HID's.

breen   +1y
Yes I will definately get that done asap! Dropped are those 22s or 24s? lookin to do the same with mine with 24s... Ive seen several pics of that truck I love the way it looks.

liljlowrider   +1y
been wanting some on my daily f 250 .... but i dont want anything too damn bright or any thing is is gunna melt my harley edition headlights... thats the main reason i havent but any in yet but man the factory lights suck at night
what would you recommend and price? 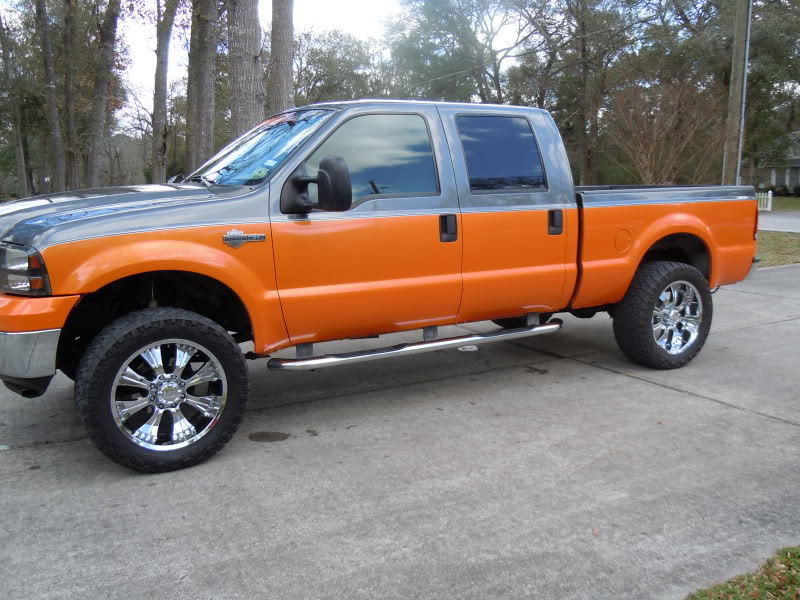 someotherguy   +1y
I got the cheapo kit from (a cheap place that drop-ships from china) in my '94 ext cab, 5000K 35W slimlines and I got the optional harness kit too. Decent quality for the price but I wasn't expecting much, ya know? The factory housings are horrible for HID, or at least the capsules that aren't meant for reflector housings, so I swapped in some TYC Elegante housings and they glare way, way less. Switchback LED turn signals and LED corners in the pic too.. 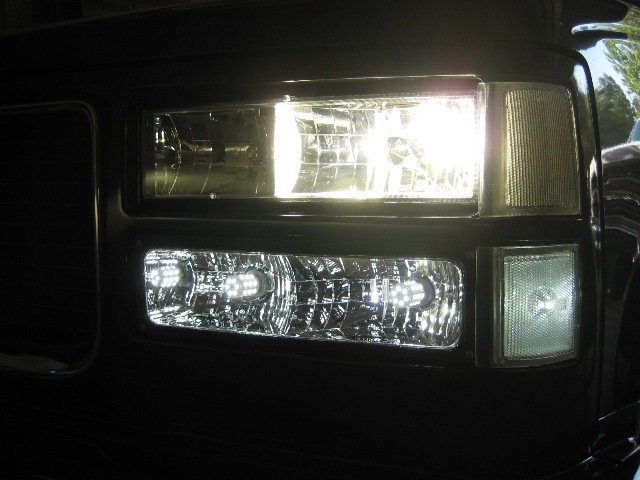 Really bright LED tail/brake since I'm running the &quot;illegal&quot; totally clear (but OEM-patterned) tails, and made my own LED tag light for my Sir Michaels roll pan when the original hardwired bulb burned out, I drilled a couple holes and used a pair of cheapo 194 style LED's glued in and soldered together. 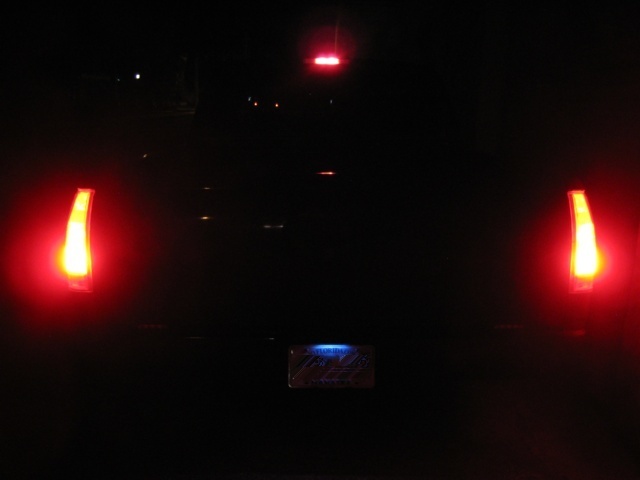 Most of the interior bulbs (courtesy lamps, dome, map, ashtray, glovebox) of course I had to solder in the map lamps since they didn't have those hook style attachments. Wish I could come up with some kind of different dome lens that had more of a clear appearance; no matter mine is still very nice white plastic it makes the LED output look yellowed. 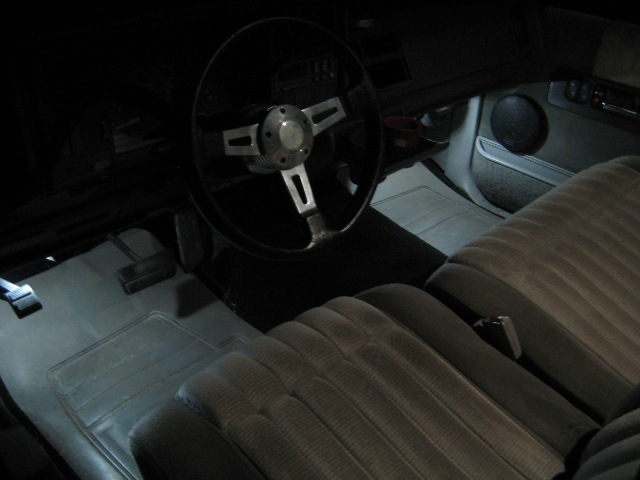 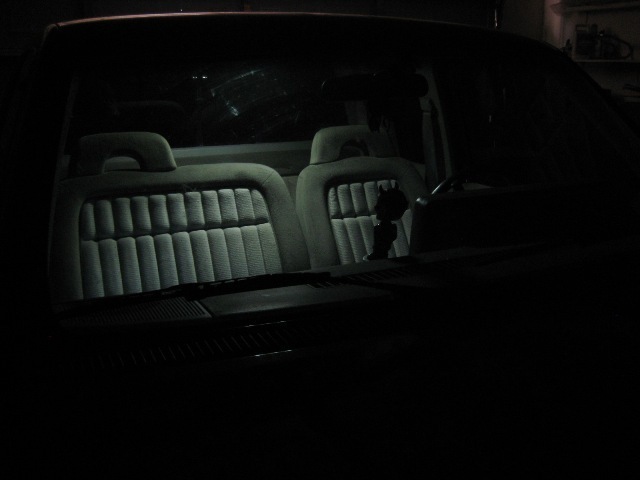 Tried to do the 3rd brake/cargo lamps and caught the goddam bulbs on fire because they fit so tightly in the socket it broke the leads off the LED's internally and they shorted out. That sucked... 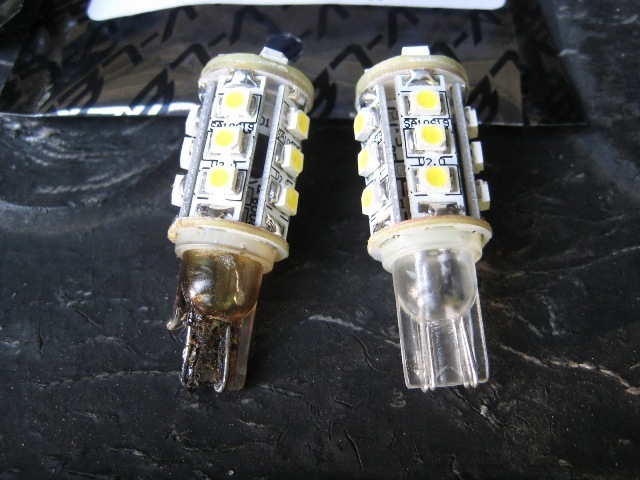 krewzlo   +1y
I have put hids in several vehicles and always have used ddm tuning's kits. Once in a while a ballast will go out but with lifetime warranty and good service its only a minor issue when they are so cheap to begin with. I just keep an extra ballast or two laying around. Colors seem to stay true and have used 8000 55w setups on everything for headlights and 6000 35 watts for driving lights. They are just about the same colors and most cant tell the difference. The less wattage helps with the small housings on driving lights to keep them from melting.
Page 1 of 3