threads
Back To Page - GuiltyByDesign.net 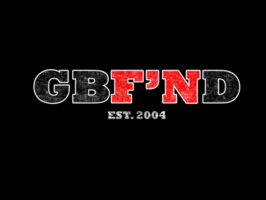 guilty by design   +1y
This is the rebuild thread of m truck i lost in the tornado. It was a 74 courier belonging to my buddy Kenny from OK. At the time he had spent several years building it before he brought it to me to have some sheetmetal work done. I was in the middle of raising the hood and fenders to fit the &quot;huge&quot; 17s under it. 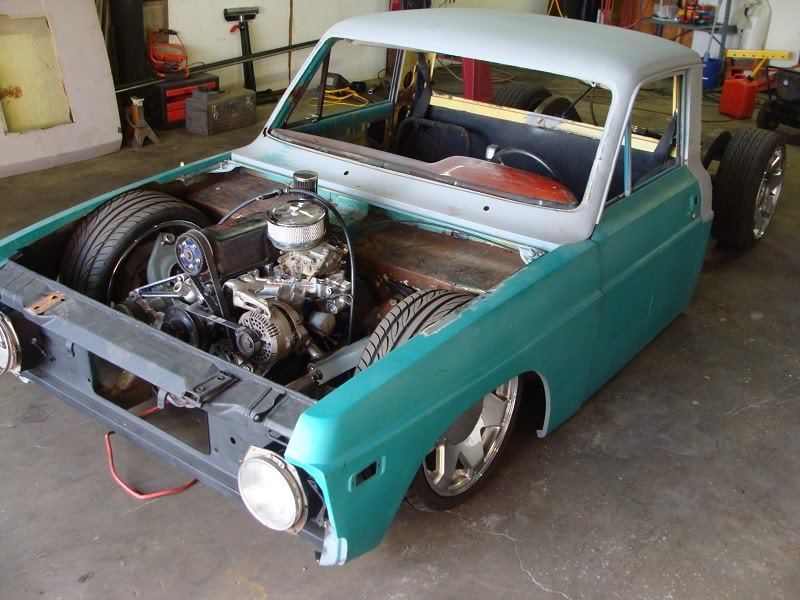 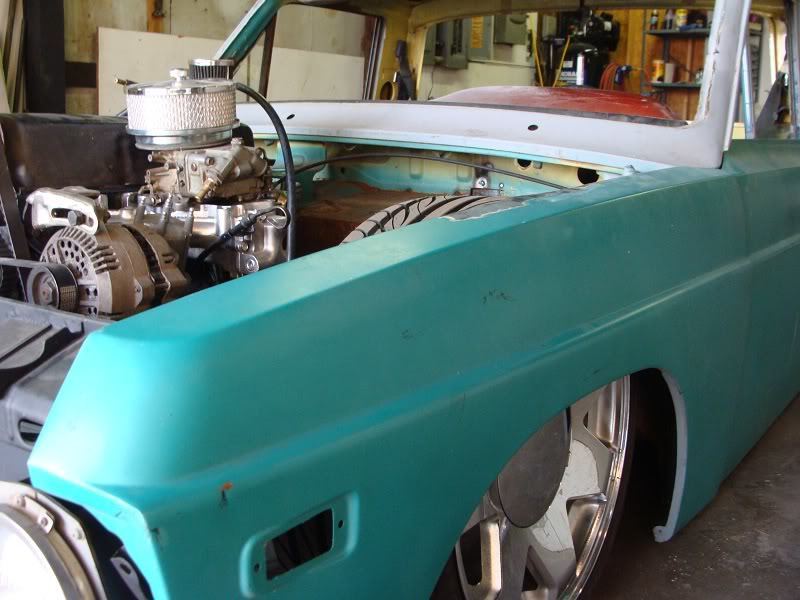 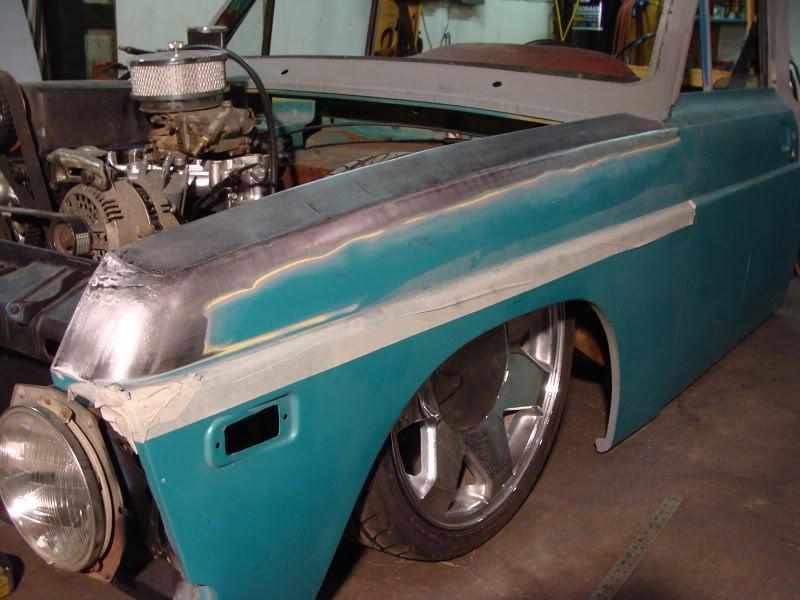 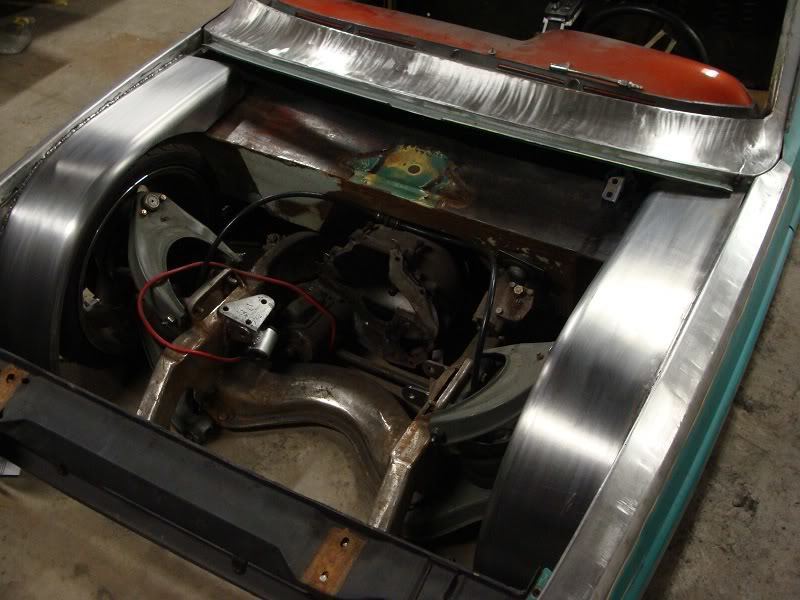 Then on may 22nd an F5 tornado leveled the shop. 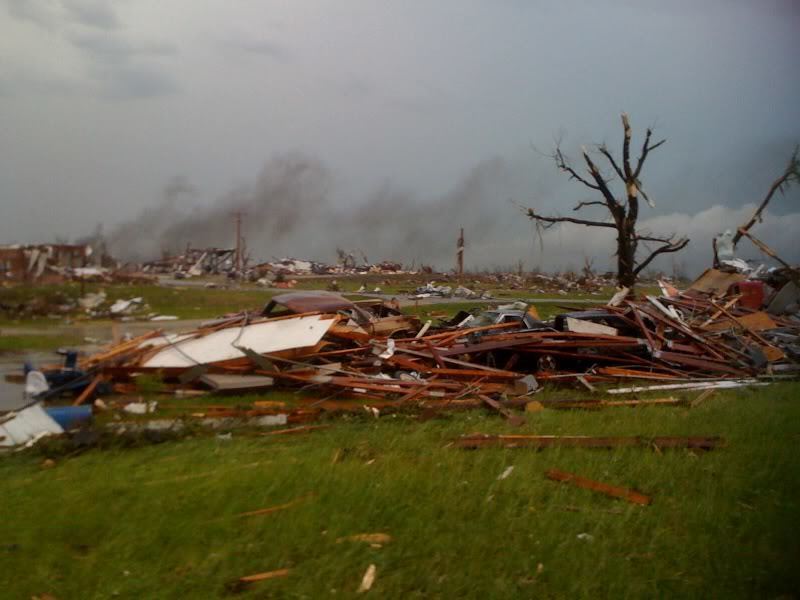 A few months went by and when i was back in another shop the rebuild began. We decided to change it up a bit, kenny loved what i had done with my crewcab yota and wanted me to build his truck as a crewcab. We also decided to leave 1'' of rocker this time and not chop the top.

We began by mocking the cabs up to see what looked right.

Then I started making things permanent. I formed new substructures that matched the stock ones i removed. 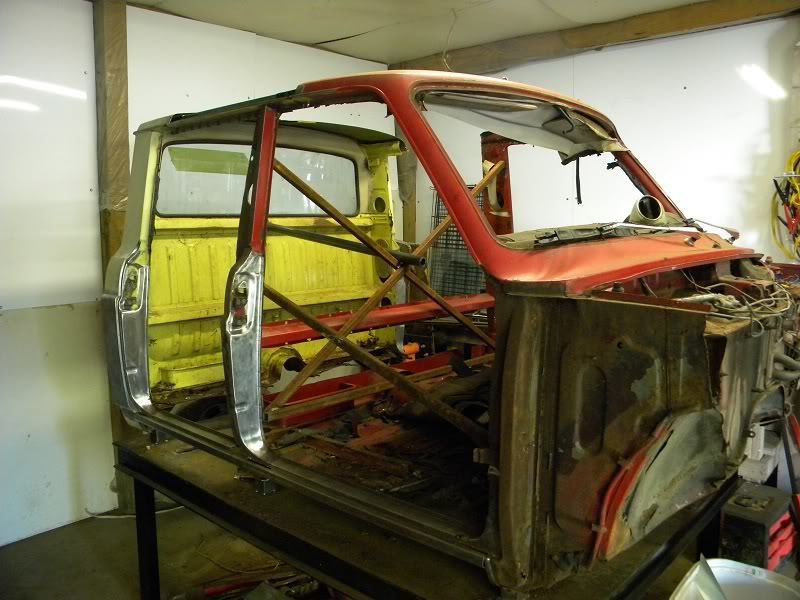 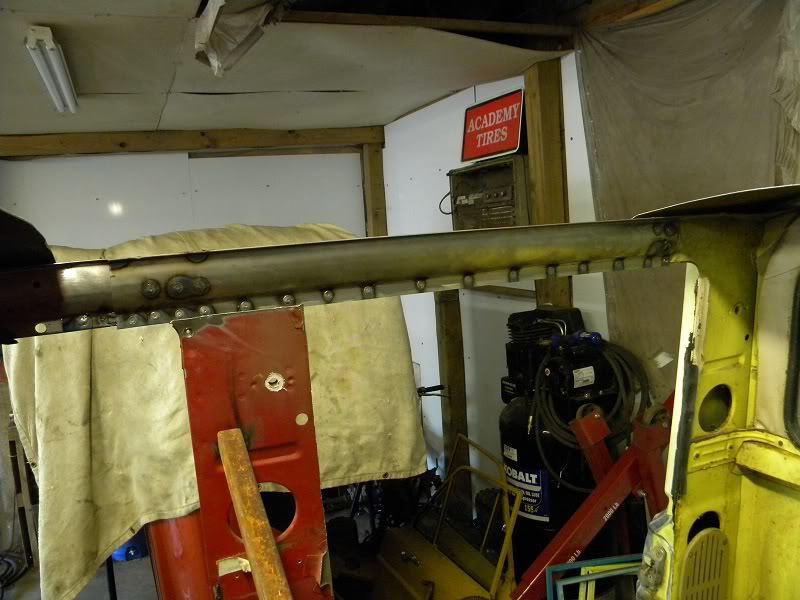 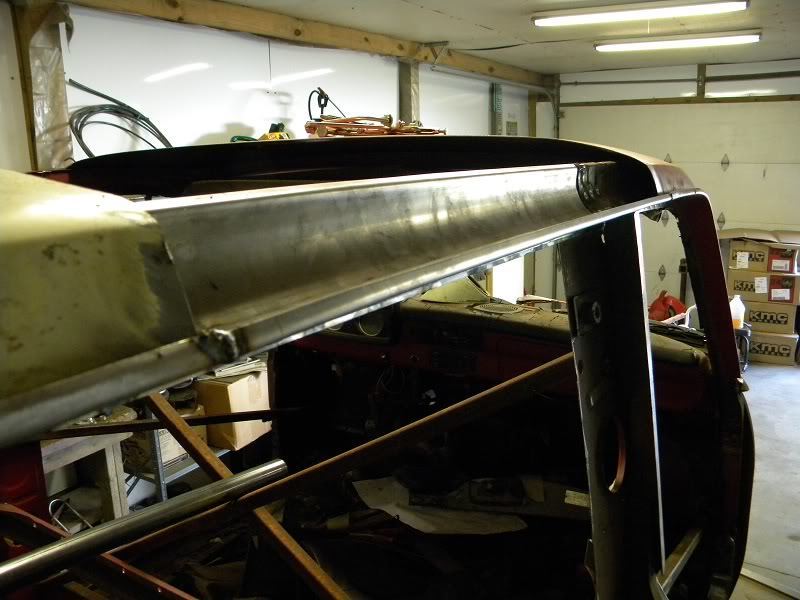 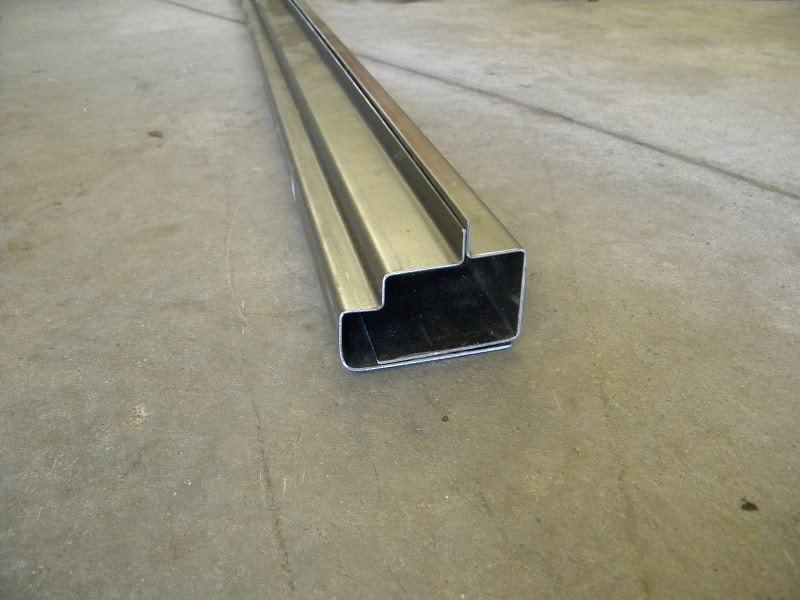 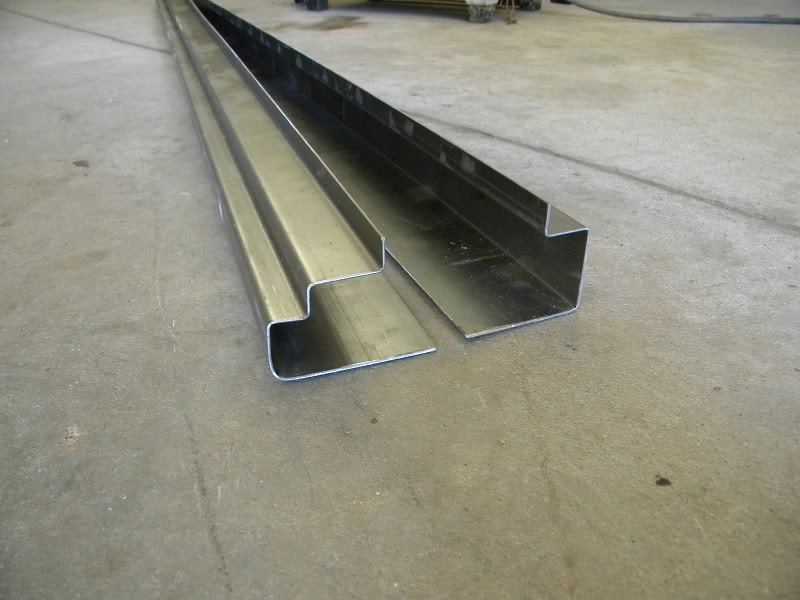 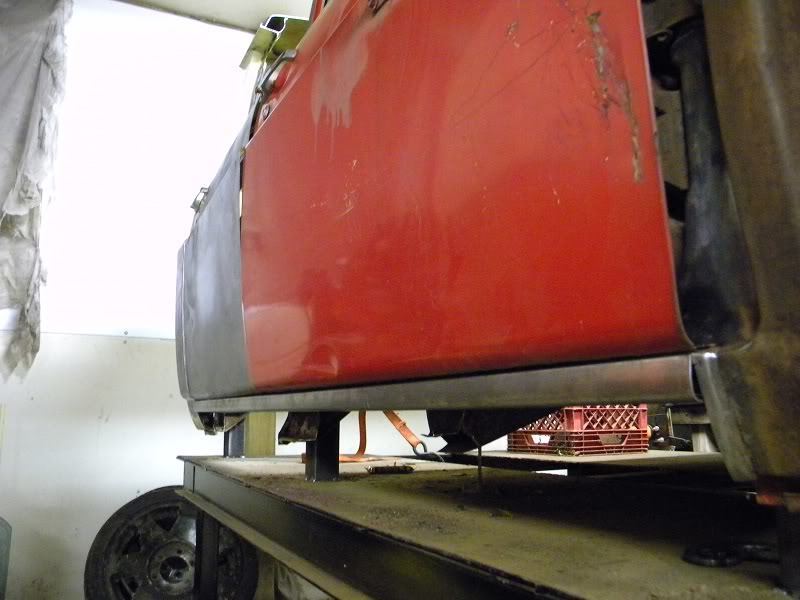 Made a new beefier B pillar 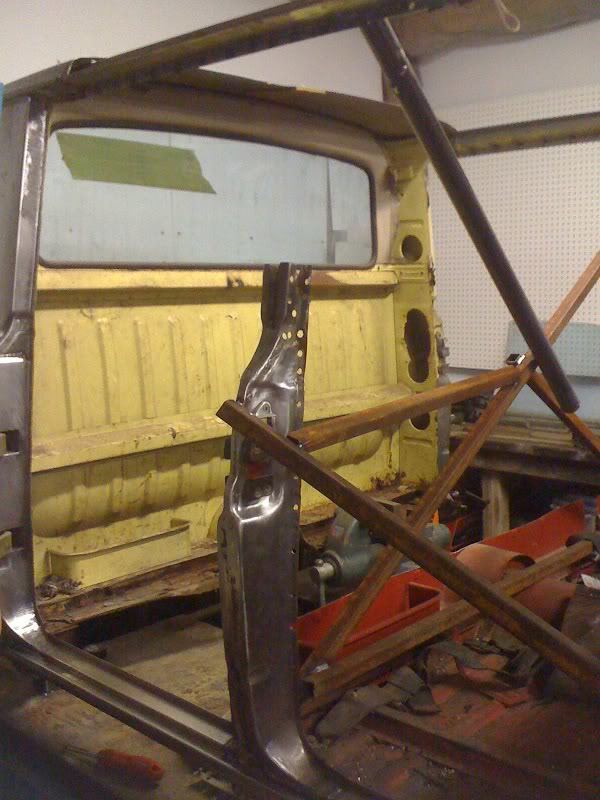 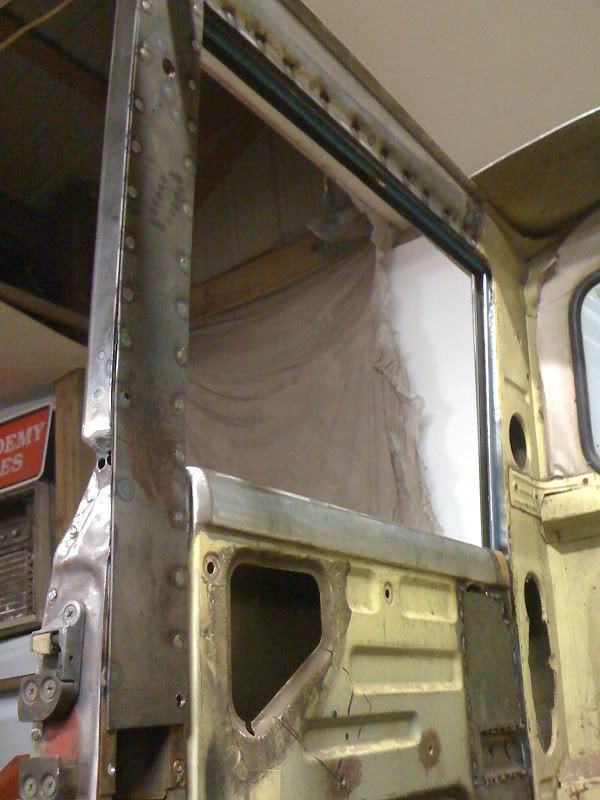 Decided to swing the rear doors suicide style. I also swapped the doors from side to side to flip the handles foward so there would be no bodywork to do. 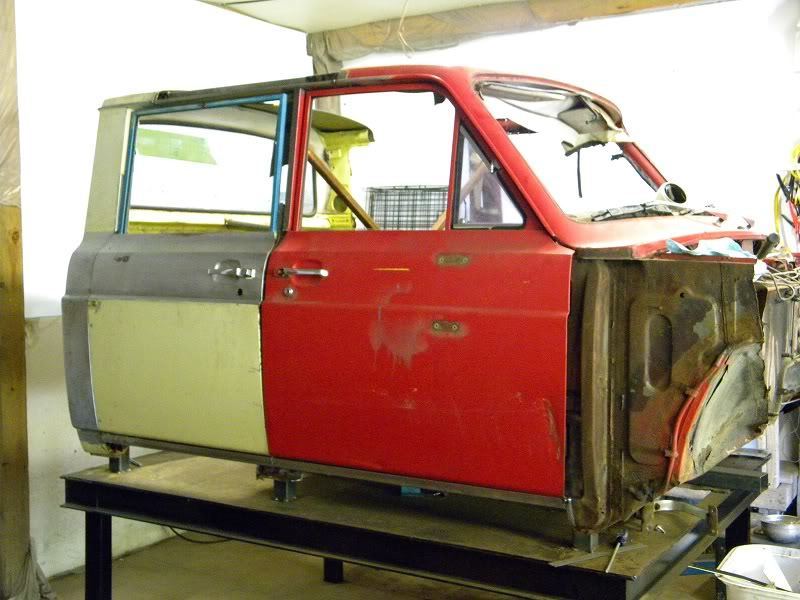 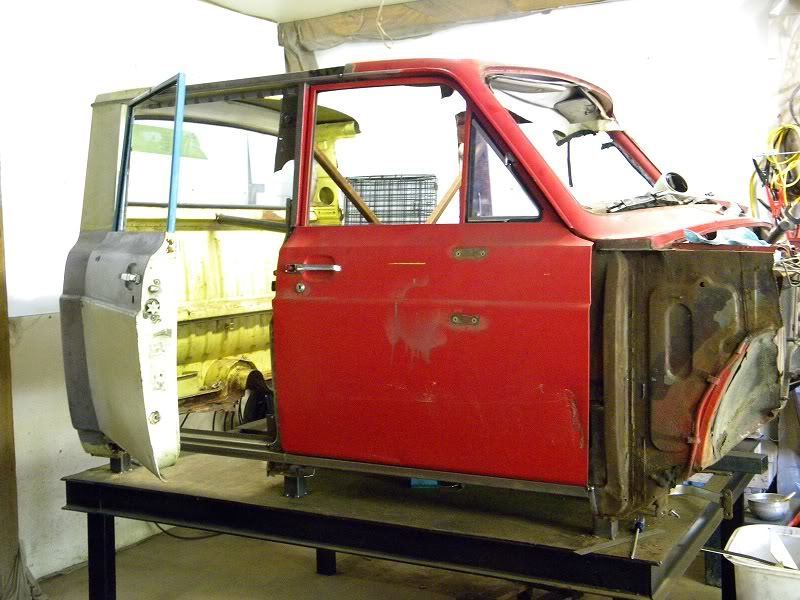 Had to shave the stock recess for the latches. 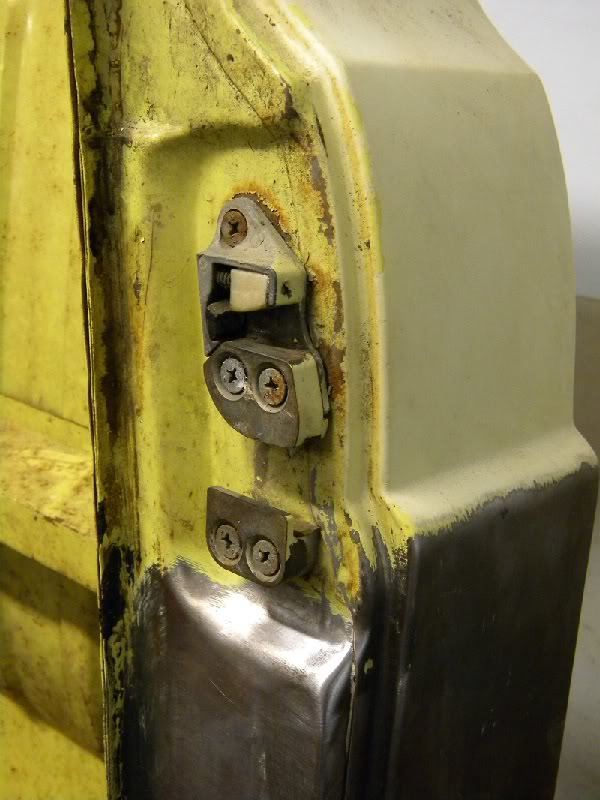 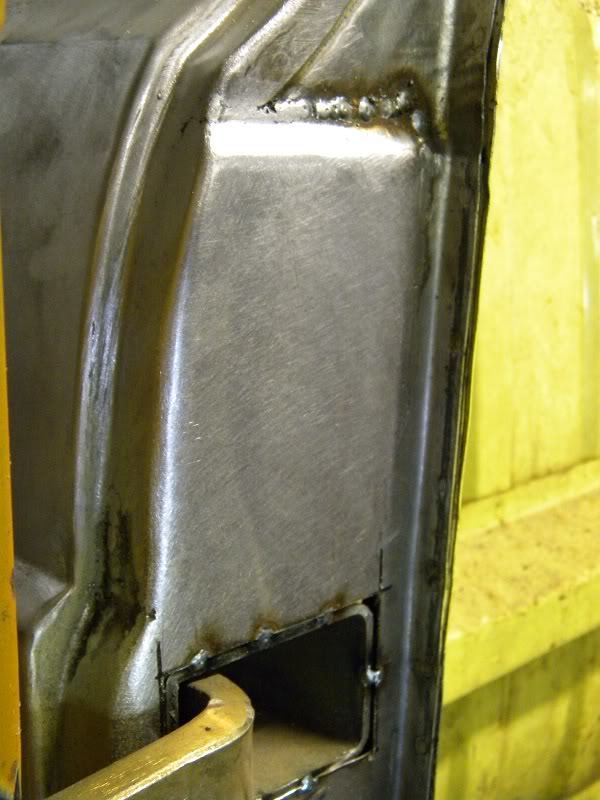 Then squared off the door corners 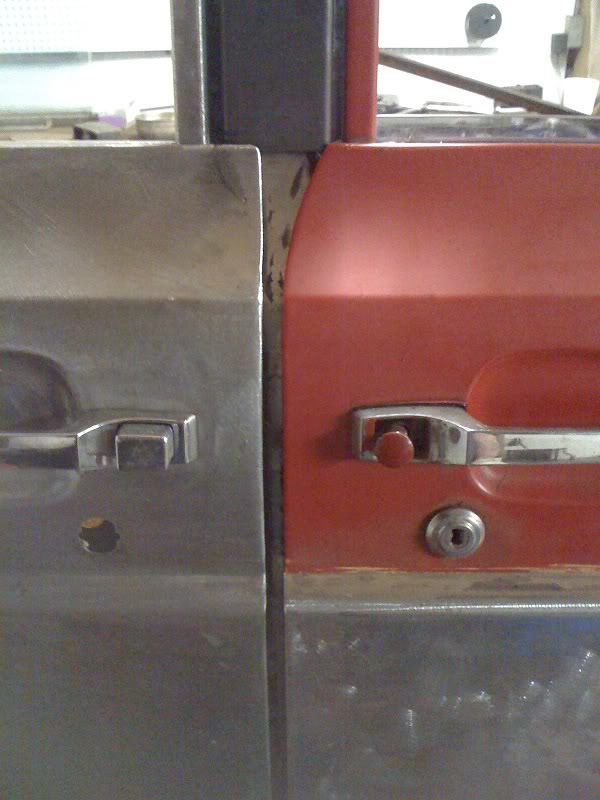 Replaced the bottom of the back wall and cut out cancer. 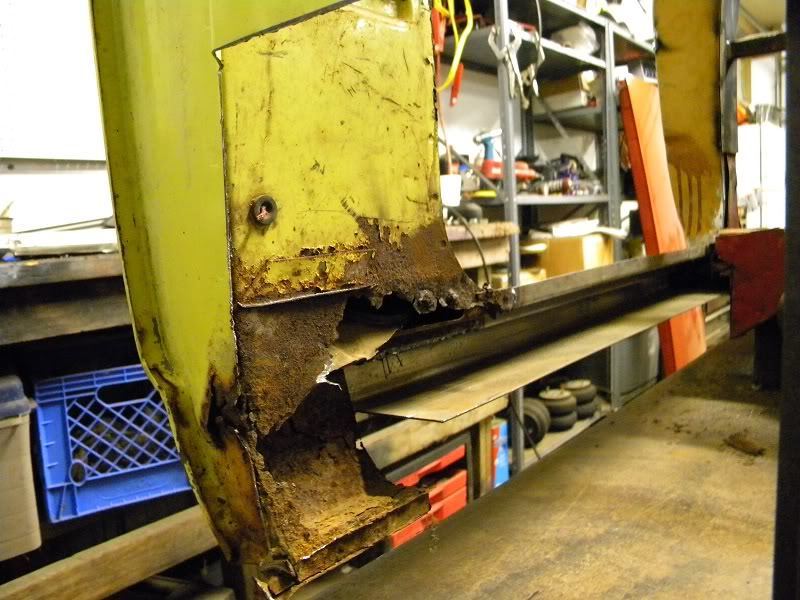 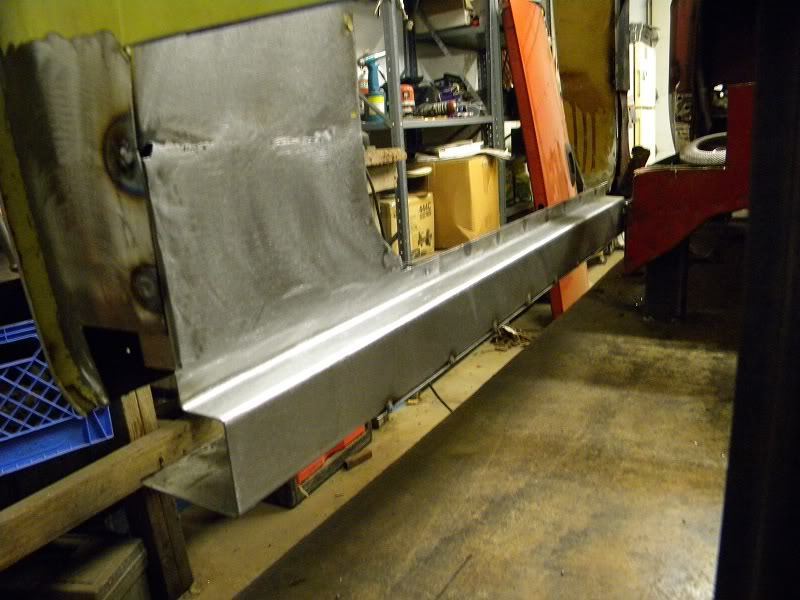 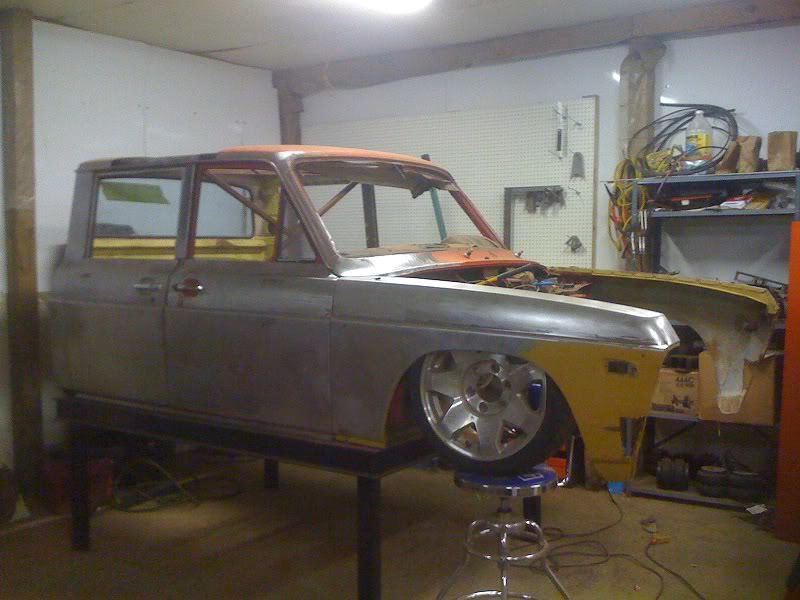 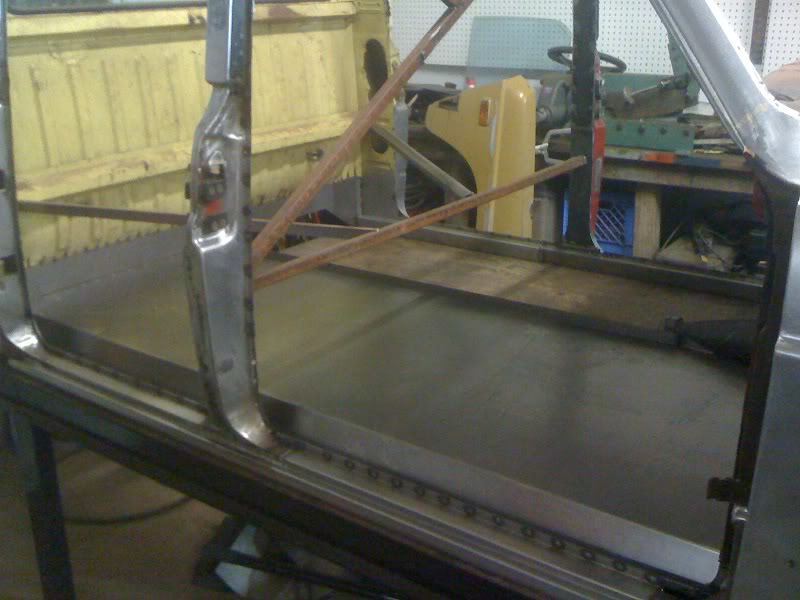 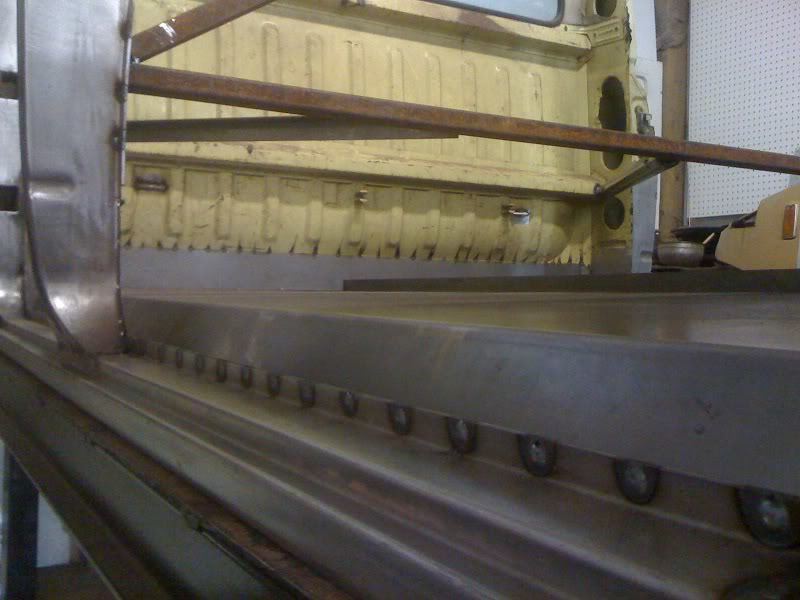 Im trying to build this thing to be as it would have been a factory option truck. No crazy mods to distract from the work already being done, nothing that reaches out and smacks you in the face as an obvious modification. The suicide doors are nessesary on this truck but there was still vehicles from this era with suicide rears so i think theyre fitting. Gonna try to have this done for SEMA 2012 if we can get a company to have us in their booth.

neverending   +1y
your work is amazing...

Your doing that how I would do it, I like to make it look as though it was a factory setup, and then just do the normal wheels and such to make it your own style.
What equipment do you use to bend the rockers and such? It looks very good what you have done, and I'm sure your friend is grinning from ear to ear right now, knowing what kind of ride he's going to have when your done!
Keep those pics coming man! It sucks about the F5 tornado but it looks like something good is definitely coming out of all that!!

baha   +1y
Nice work Kyle! Glad we got that bug sorted out so you can post again!


The tighter radius' were made with a simple hand break. The bigger radius was made on my dads 450 ton press brake. Not to sound like a daddys boy but after years of working with him before i started building minis we managed to buy some bitchin tools. I was lucky enough to have a few of my tools in his shop when the storm hit so they didnt get demolished too.