fredyguiza   +1y
Hi everyone thank for read my post im new on this forum. 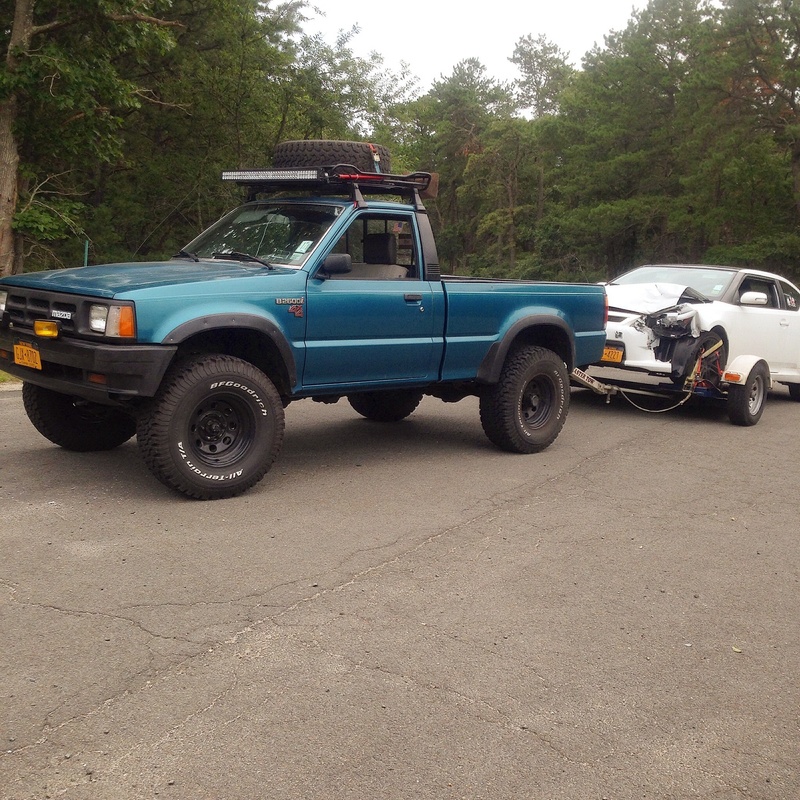 baha   +1y
Welcome to the site, nice truck! What size lift do you have on it?

scotch   +1y
Take the gasket off, but don't replace it. Mazda didn't install gaskets when they built them years ago. My 91 B2600i is still dry as a bone after 217K miles. Just use Permatex Ultra Gray RTV and make sure all the surfaces are clean.

The hard part is going to be getting the pan off. I have not pulled the pan on a 4x4 with the engine in place, and I don't think you can due to the front differential. So you will likely need to pull the front diff/axle assembly, or pull the engine.

Unless you need to due some work on the front axle like seals, cv joints, or boots, I would probably opt to pull the engine. It would be a good time to inspect all the little coolant hoses and pipes that run around the back of the engine that seldom get replaced and are usually rotting. Also a good time to inspect and replace if necessary the rear main seal as well as the transmission input shaft seal. Since your truck has an oil pan gasket, then it sounds like somebody has done some work on the engine already and maybe some of items I mentioned above have been done recently and don't need any attention. But if you're not sure if or when any of it has been done, then this is a good chance to inspect. I'd also replace the pilot bearing if I had the engine out.

One last thought. Are you sure the gasket is leaking and that it's not running down the engine from somewhere else? The valve cover gaskets are notorious for leaking after several years and they tend to channel the oil to the back of the engine, down the back of the head, and then down the block and bellhousing. Get a mirror and a flash light and check the back of the head. If it's all oiled up, then your valve cover gasket is leaking. Also, the oil pressure senders have been known to leak. It located toward the rear on the right side of the block....close to the starter. You might try and get a look at that.

Alreadyhavingissues   10 mo
May I ask what parts house's you get the lift parts from??
I actually have a 92 2600i that's the same color.
Front springs being the main thing..
Having trouble finding anything lift wise other than a body lift..
And just recently found a aftermarket header for it..
Turns out only one company makes them for the 2600i 4WD 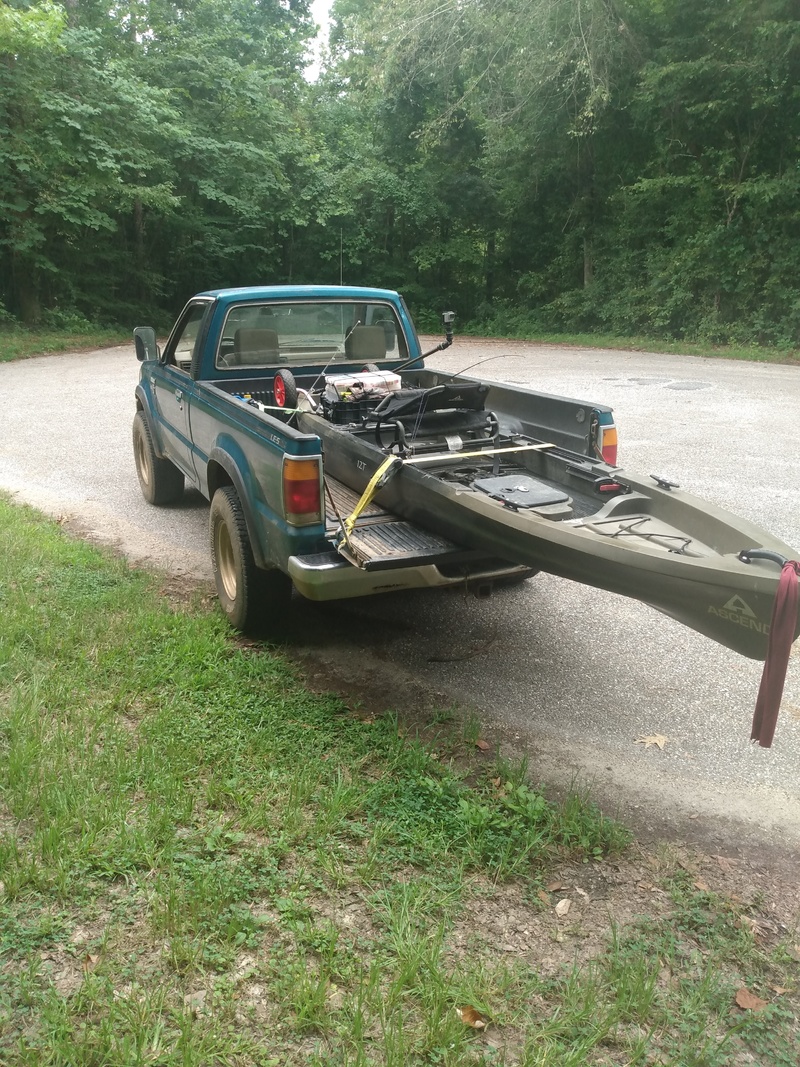