BOOGIE79   +1y
So i just inherited my dads first truck and i bought bag brackets from airbagit.com. I know these trucks suck to bag on i beams but i cant afford to do a different clip or frame swap for now. Can anyone give some advice on bagging this pick up? 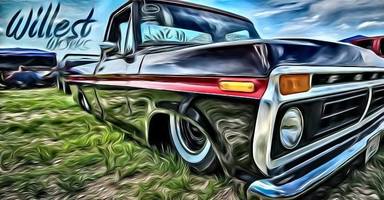 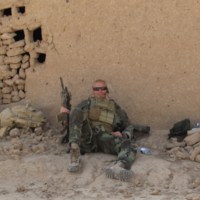 theinternetkid   +1y
Bagging an I-Beam truck isn’t too bad as long as you throw drop beams on it. You will have camber issues, but you'll also have that using a Crown Vic set up as suggested. I’d suggest that you do what you can with the money you have and keep it driving (on the road), have fun with it. When you can afford to do more, do it then.