TwistedKreation   +1y
Ok guys I want to see some pics of compacts and fullsizes from the early 90s and late 80's!

granth   +1y
those i believe would be lowriders. not sure many cars were back then...maybe late 90s early 2k. 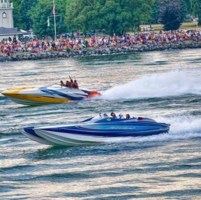 FXDGRND   +1y
Back around that time they were usually 'mascot' rides for truck clubs. I know we had a vw scirocco in the club in the early 90's. All euro suspension, body parts and lights. Shaved out race wheels with 195/45/15's on it. He had a GTI before same deal.Wish I had some pics. Jason always built bitchin cars.Alot were euros that were dumped.

Hondas didn't really start coming around hard until mid 90's.This is Geoff's Saturn from 95. It was like that since new so early 90's. Just green then. Static drop ragtop.

TwistedKreation   +1y
Yeah I want to see more rides like that. Dumped on those fat wide tires. 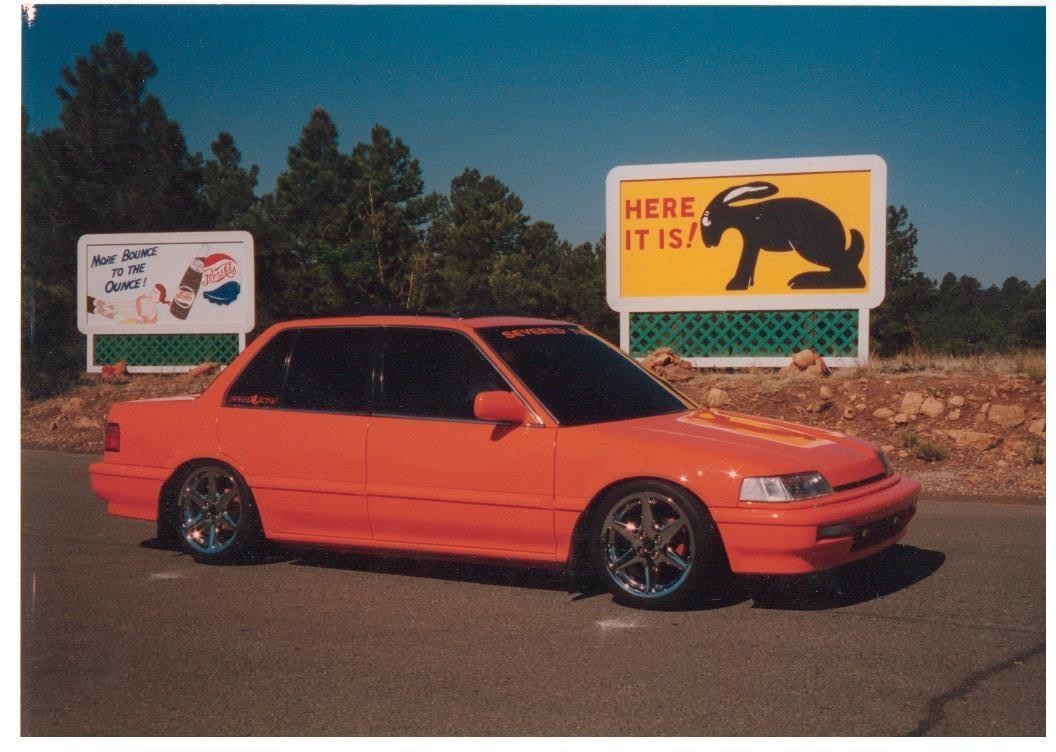 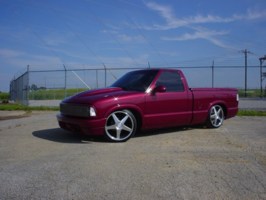 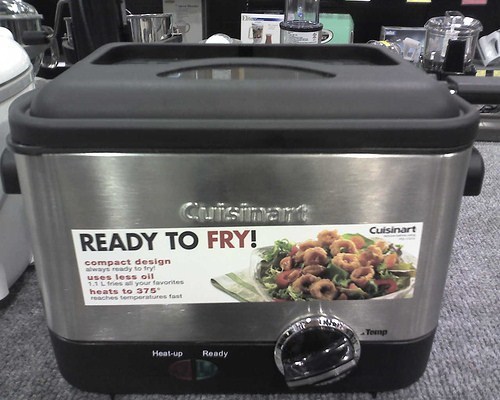