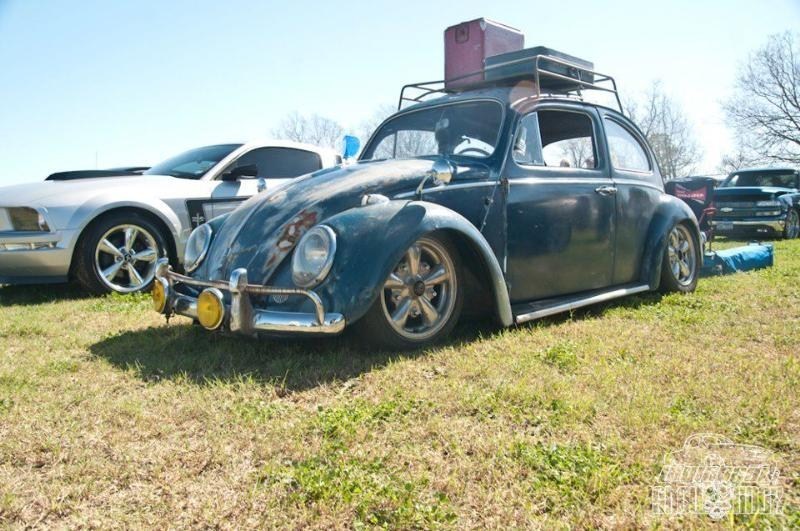 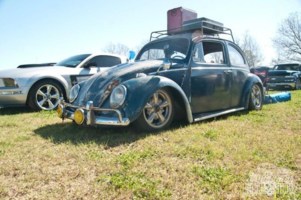 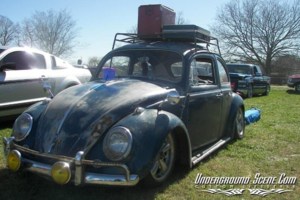 1600 single port from a 67 model fully build from the case up with new parts.

wind noise from many rusty pin-holes and shot weather striping...

6" narrowed off of a genuine 56 oval beam shockless with a stablizer and new everything. 2.5" Old school CB drop spindles. 1967 rearend dropped two outside splines with blown back shocks.

shhh...its a secret but it will be bad azz. 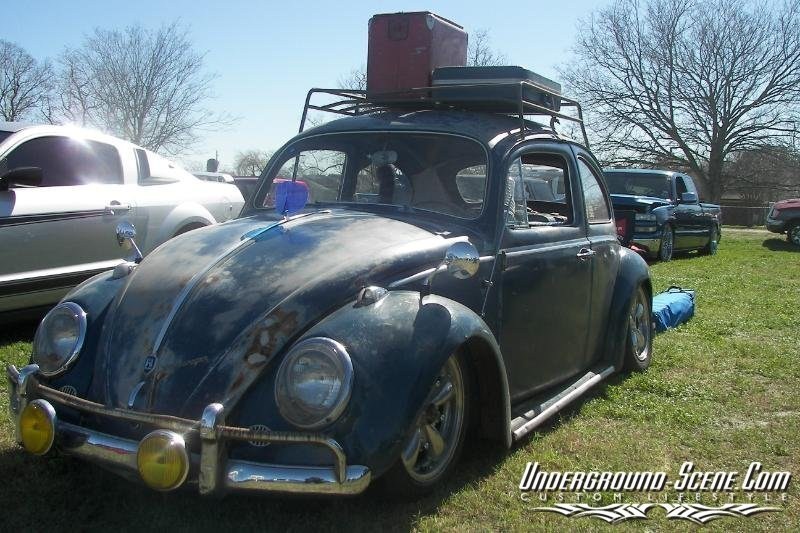