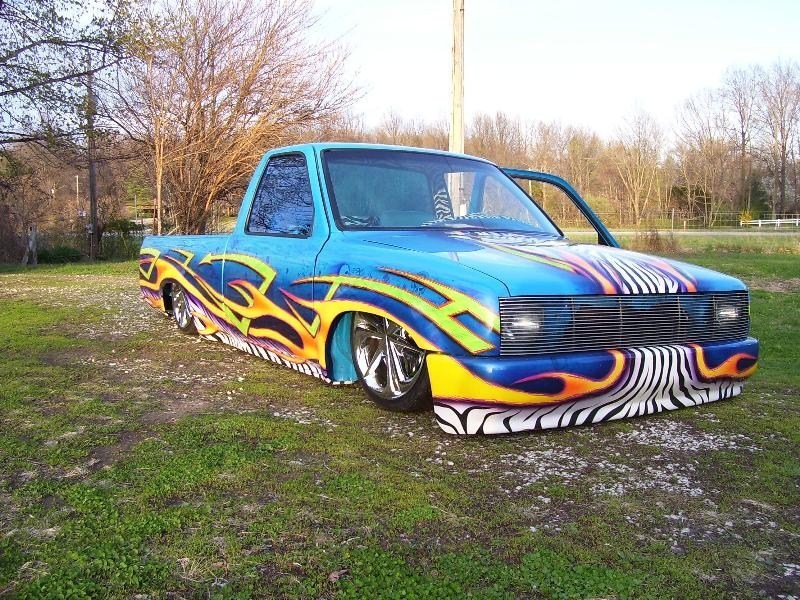 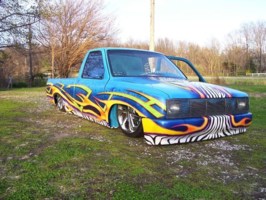 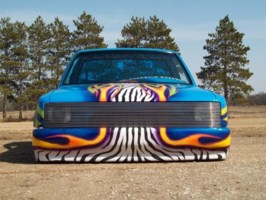 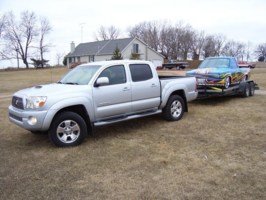 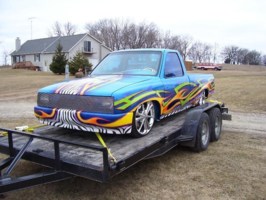 Truck was Built and painted by Dustin Haven. Still looks awesome...it was on the cover of several mags when he had it... KaoticFest '09 - 1st in class and Brooke Balbach Memorial Award

Shaved everything, including body line Paint done by Dustin Haven and is flawless...13 different House of Kolor hues...51" LED tail molded in the back of the cab

JVC receiver, with Infintity reference 6 1/2s in the doors and 6x9's in the bed box. Diamond audio 300w amp pushing two 10" alpine subs in bed box. All rewired and installed by me...

Traded It...Hope it stays as nice as it deserves to be! 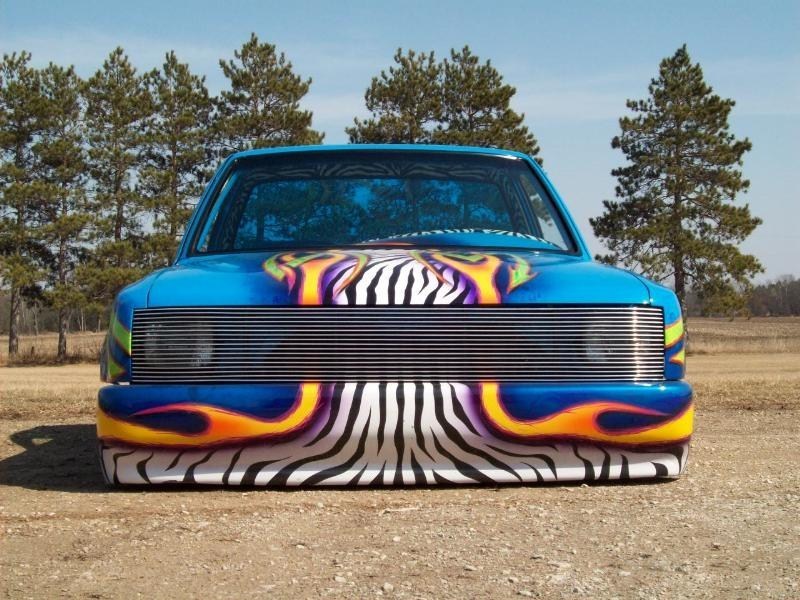 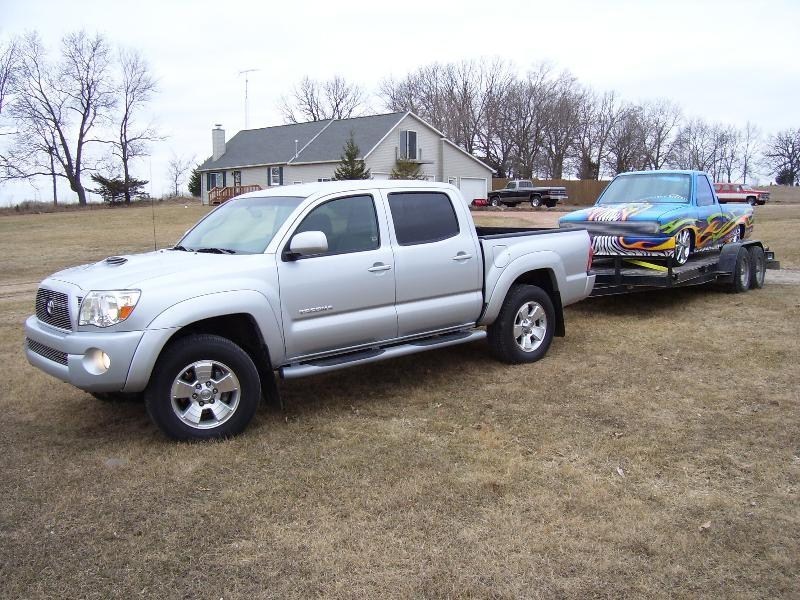 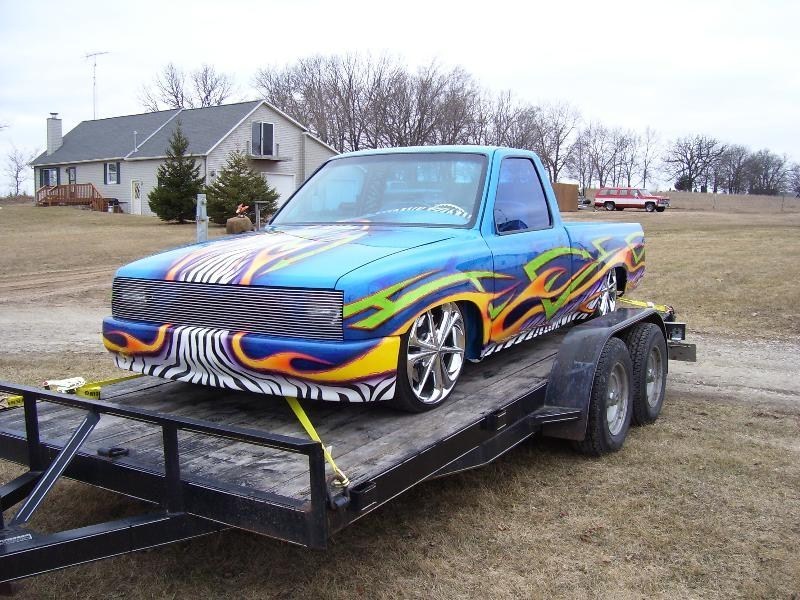 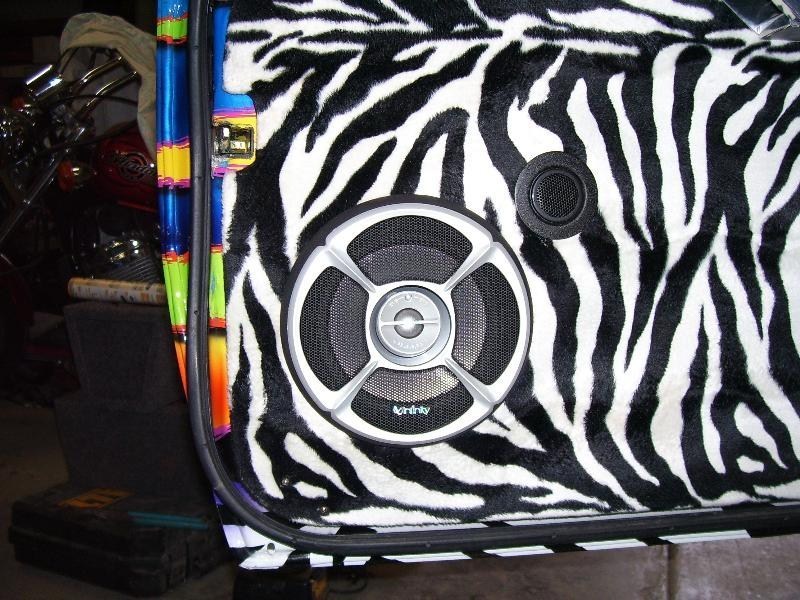 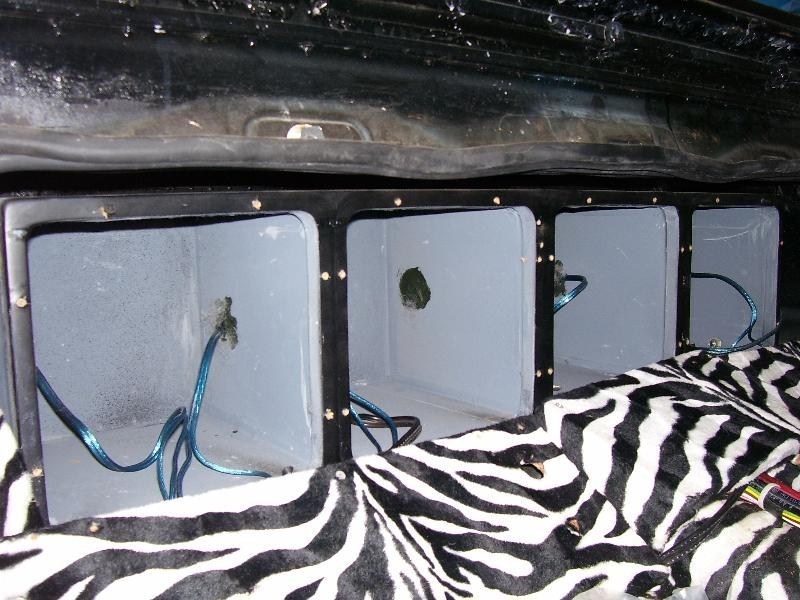 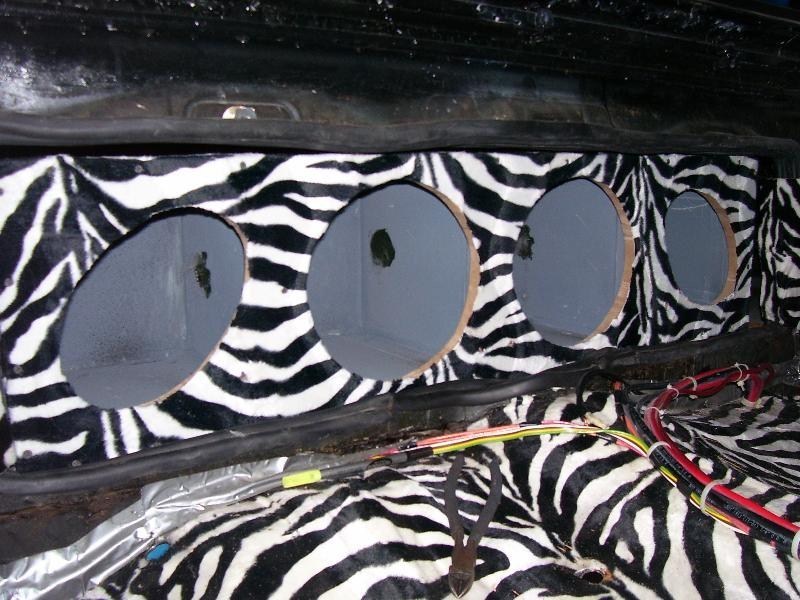 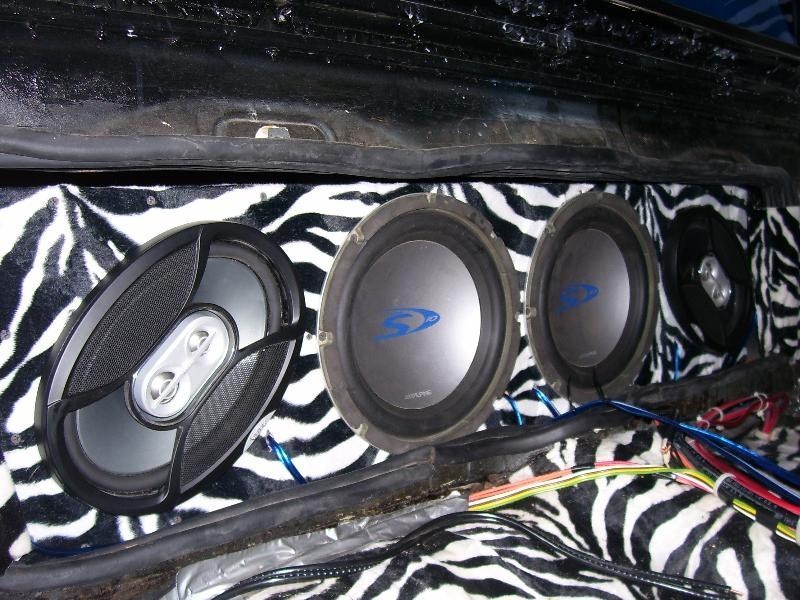