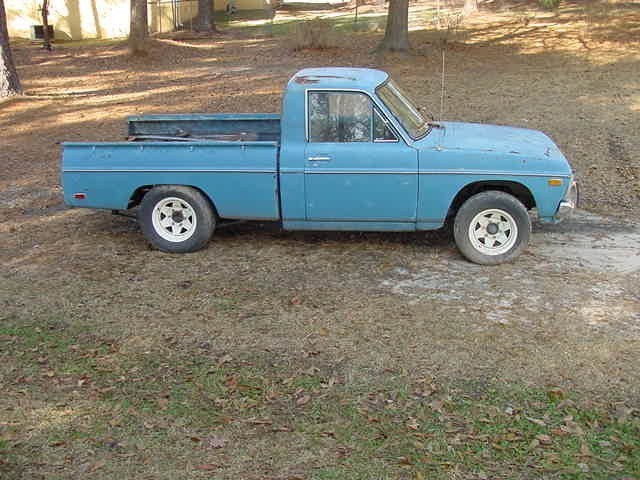 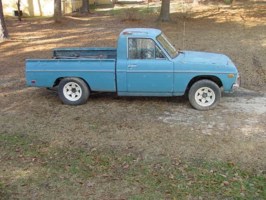 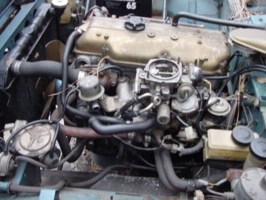 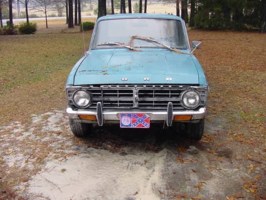 Cheapest truck I ever bought, 100 dollars.

1.8 liter mazda ohc. Decided to fix it up instead of the mustang 4.6 swap mainly b/c I had a weber carb to go on it and I needed something to put it on. Maybe a new cam and a turbo later?

faded blue with some surface rust

maybe an Alpine with a couple of 12 inch subs, but thats later

lowered 3 in rear going to lower in front soon and hopefully bags later.

Set of Maxxim firewallr's 18 inch alloy wheels. Got them on ebay. Paid more for the wheels than I did the truck!

Maybe black primer after I get it running right 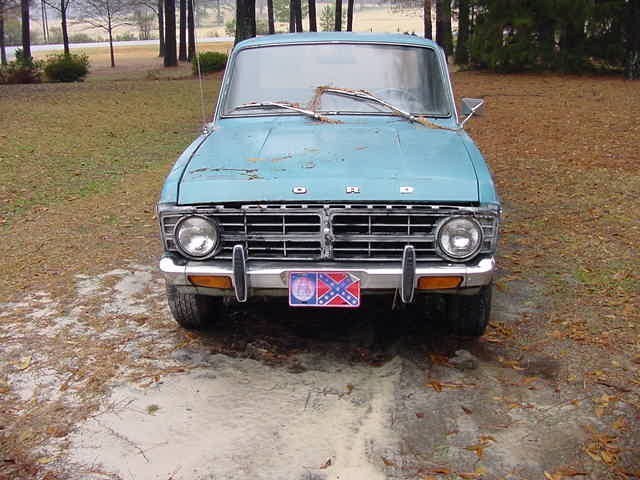 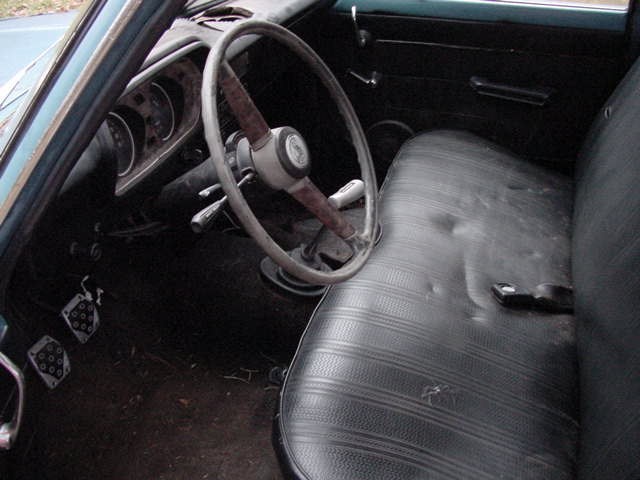 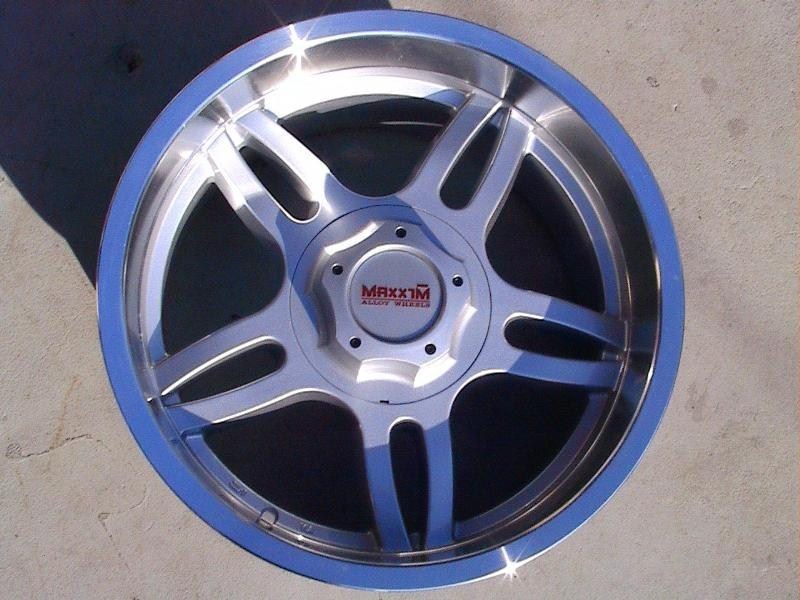