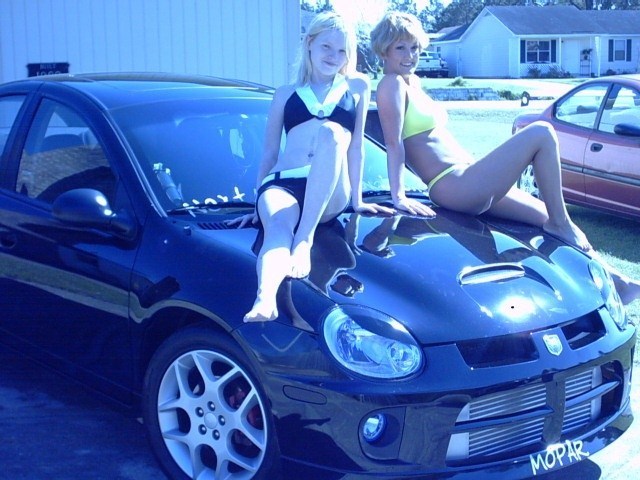 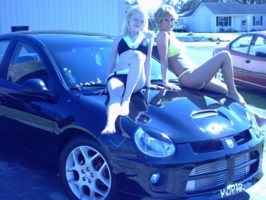 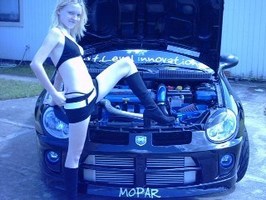 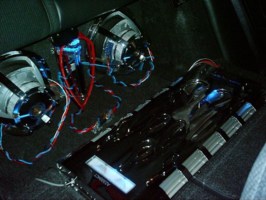 1st, whitlee, stock car class, and a few otehr 1st places at show's i just felt like stop'n at

well its black, and somewhat scratched up from racing!, and got a dent in the fender from hitting a deer while going to see angela!,she also scratches the passengerside door with her belt...hmmm.... what else...those are mods! airodynamics baby!,

gonna add some graphics and make it faster, get m yinterior done, get the momo racing baby seat(it has a tv and everything in it!!) so my lil gurl got sumthing to watch! 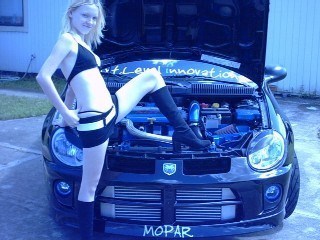 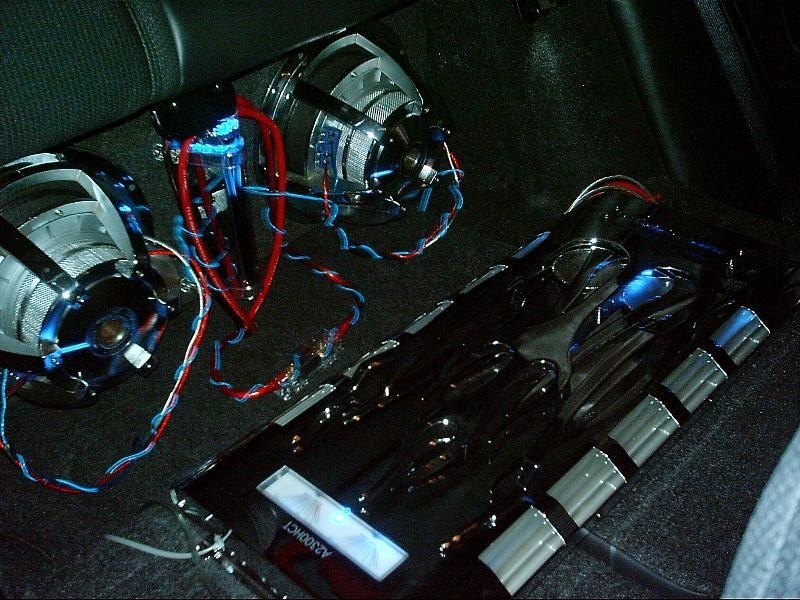