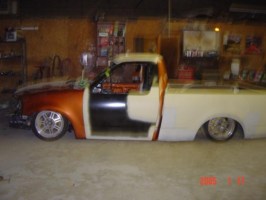 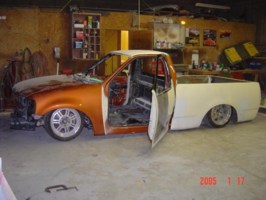 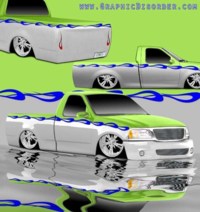 I have the JL 6-4-tweet set already so I could build the door panels but other then that I still have to buy everything. It is going to be all JL except for the head unit which will be an alpine.

Ok, I never finished my frame. I decided to use hydro's now so I can get more lift. 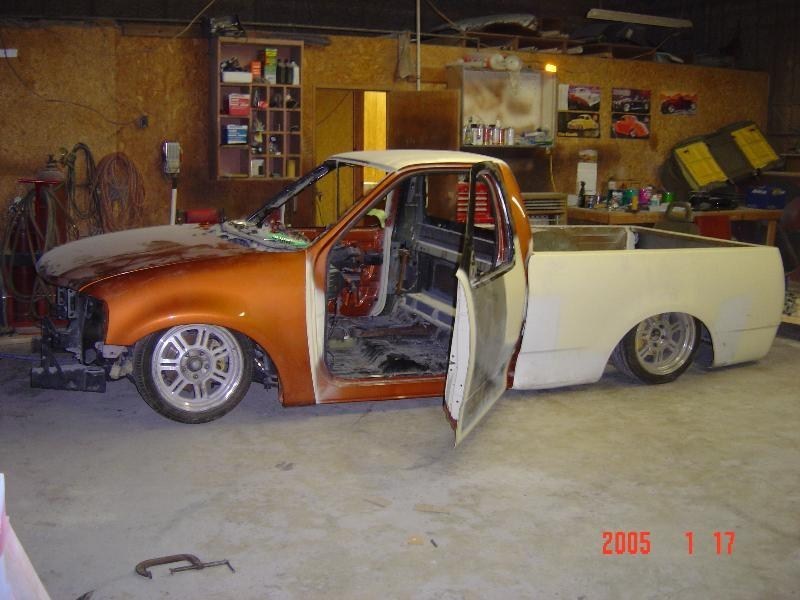 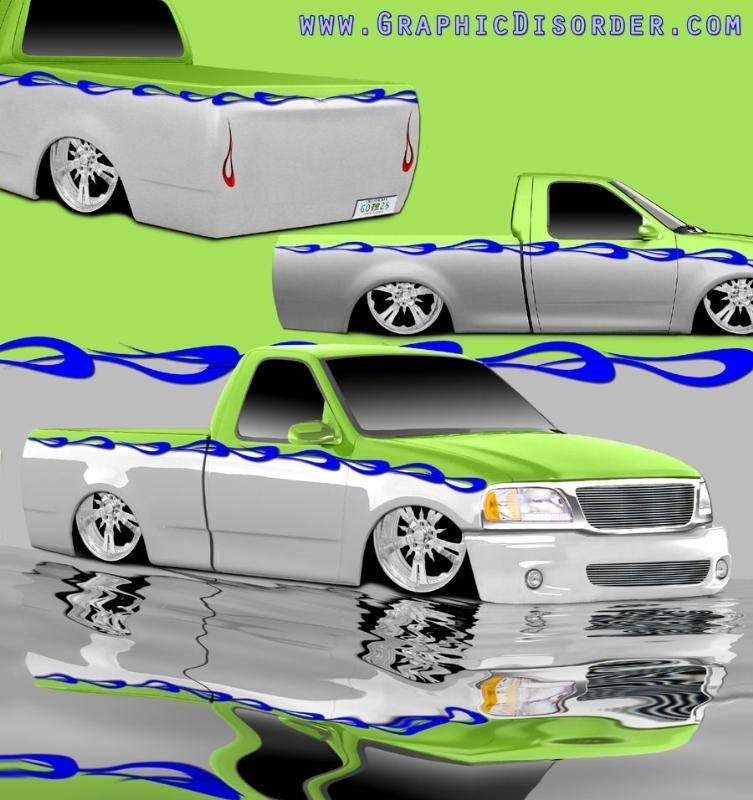 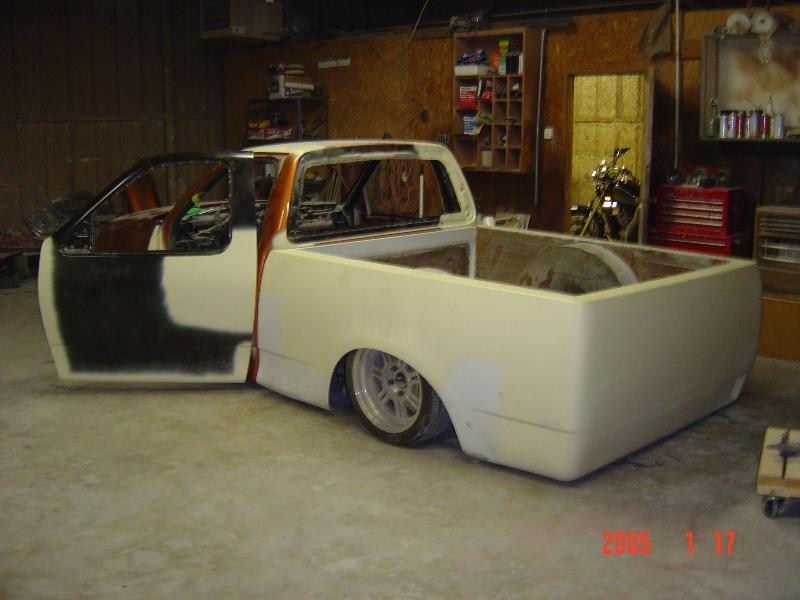