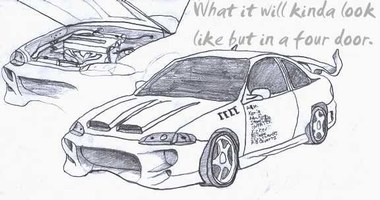 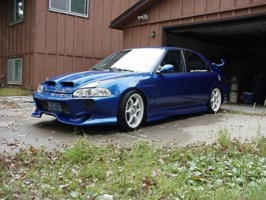 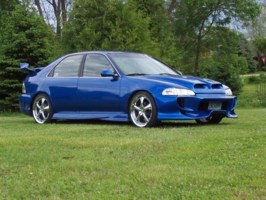 Reverse indeglo gauges, 3D billet aluminum gauges cluster, indeglow foot pedals, 4 neon tubes that are hidden one under each side of the dash and one under each seat, relocated heater controls to glove box, radio relocated to were the ash tray use to be,

I want to get a new carpet black in color then instal my 3 gauge piller pod, make a custom fiberglass center consoul and I would also love to start doing up the motor but for right now looks is everything. Have to start somewere. :) 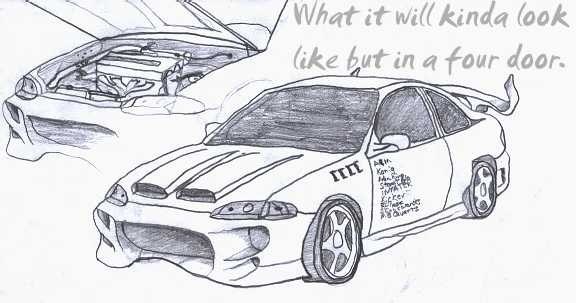 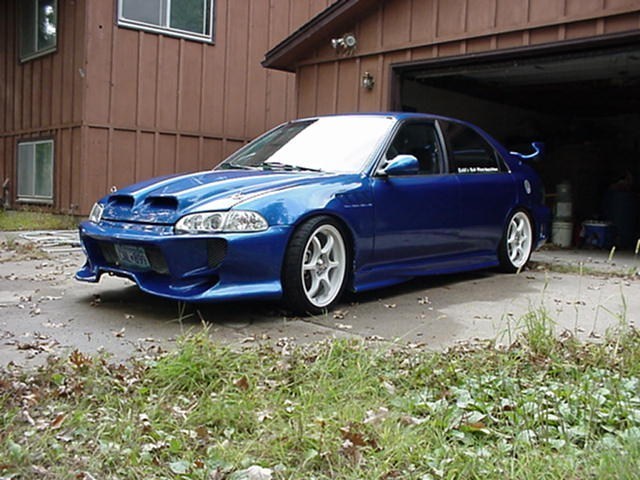 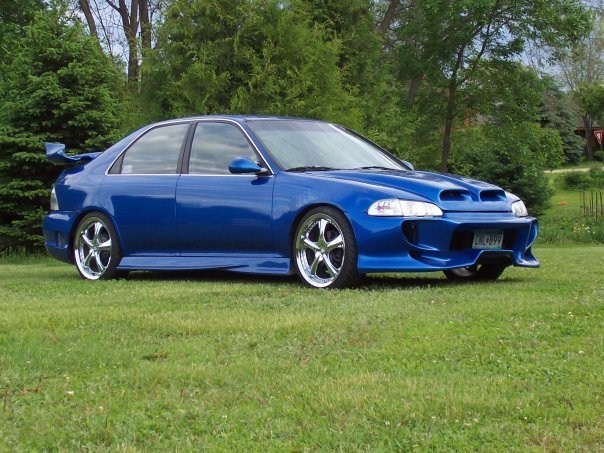 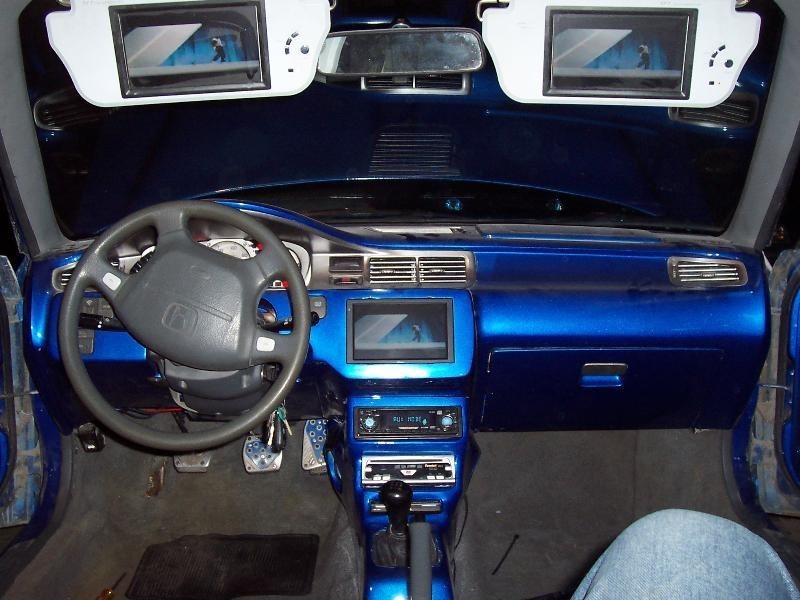