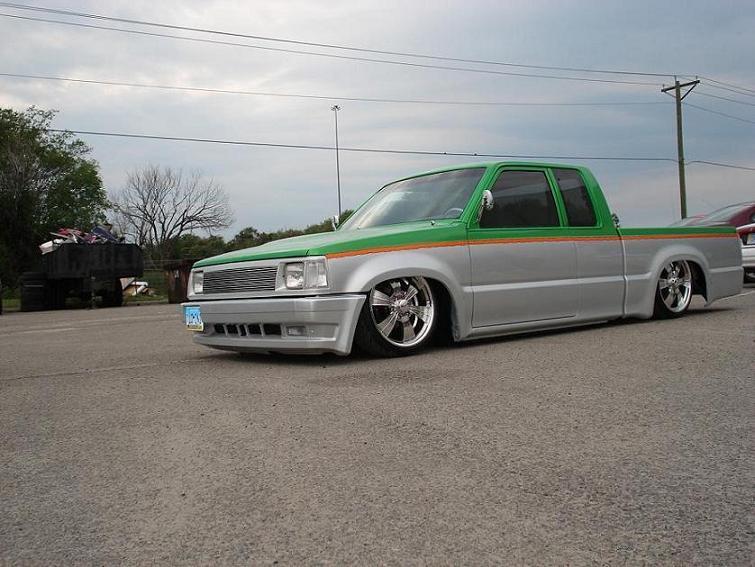 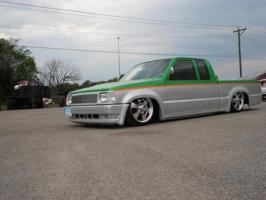 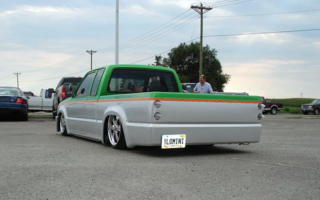 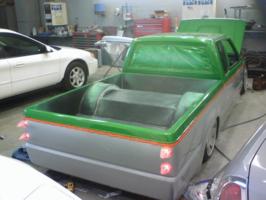 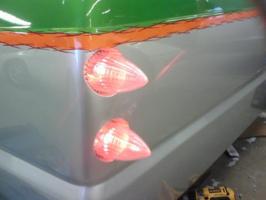 2.6L FI, trailer tubs, all wiring hidden, pretty much stock but i keep it clean...

Debut it completely finished at the following shows in 2010... look for me at Showfest in May, Illconformity in June, and Camp N' Drag in July!

crazymikey   +1y
Wowwwww.Is that really the same flat black STIL2HY truck? If so...wow...10 out of 10. That is one of THE cleanest Mazdas around. Beautiful job man.

shavedmazda   +1y
Thanks Bro! And yes that is the same flat black primered mazda... check out the plates! Pictures from the new photos are from North Dakota and plates in the underconstruction feature are from North Dakota... i change my plates ALL the time so that is why they are not STIL2HY anymore.