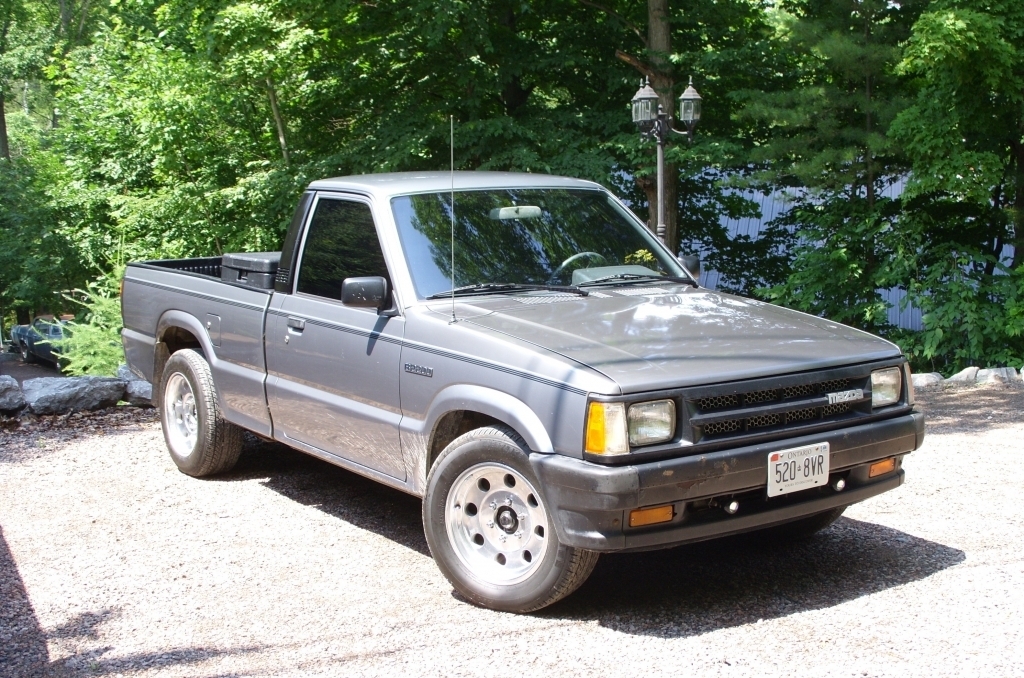 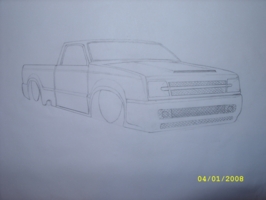 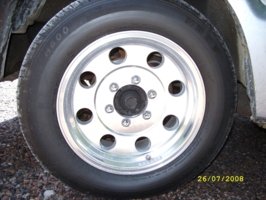 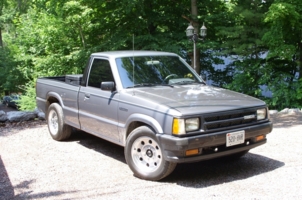 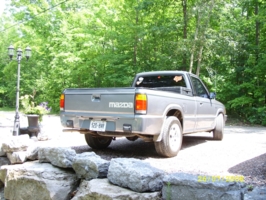 I has the base 2.2L F2 EFI engine that it came with. I put a cherry bomb glasspack and a new 02 sensor in it and got 12% better economy!

When i bought it it was in pretty good shape, only minor rust. It now has a chrome grille and mirrors, diamond cut headlights, and clear corner lights. Soon to have a taco chrome front bumper.

The interior is original with a bench seat and grey plastic, all i did was put a small aftermarket tach outside the guage cluster just in front of the fuel gauge.

The truck is at stock ride height. Gonna drop it with the torsion bars and blocks this summer

It came with a box liner and a jobbox, not much to look at, but it works.

I've got an F2T that i'm working on, but what i really want is a twin turbo RX7 engine, or swap in the complete drivetrain from a Subaru legacy/impreza

plumbous blimp   +1y
how do you get pictures into the garage, i can't get it. I have no idea how to get the files to so few kilobytes. 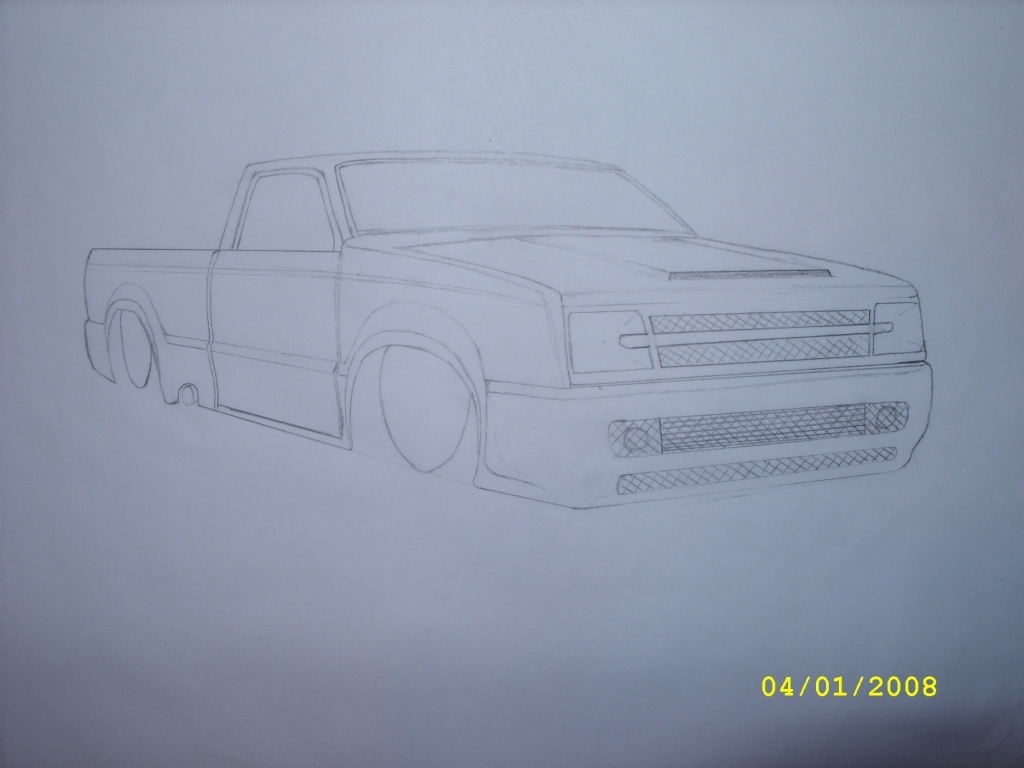 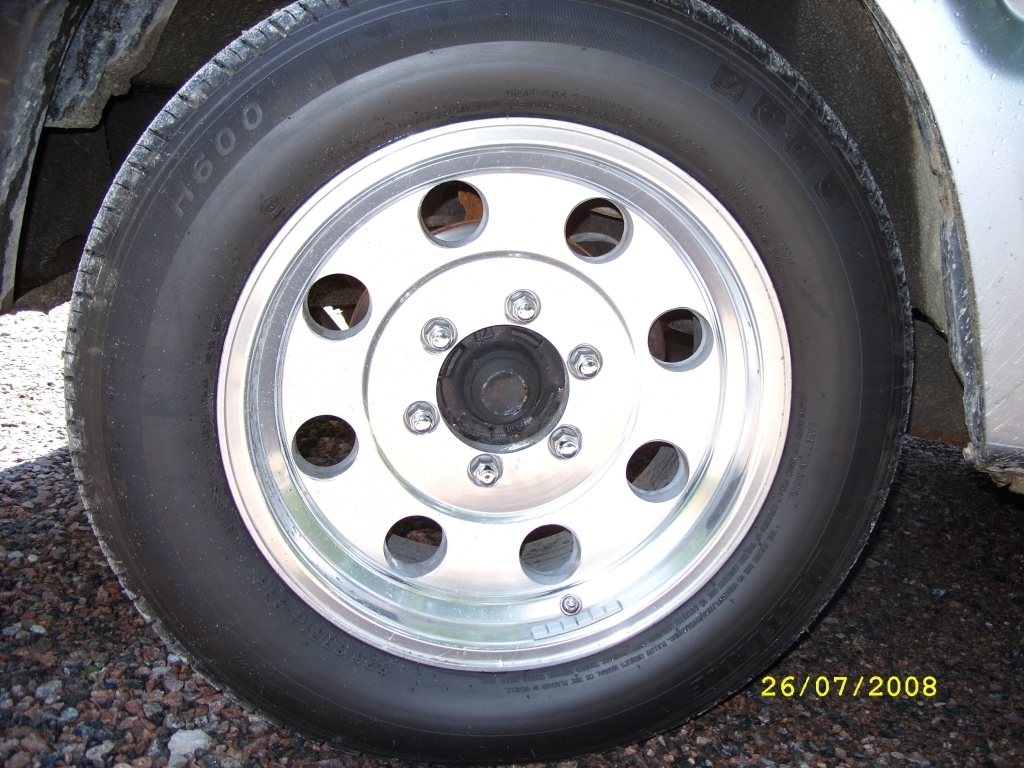 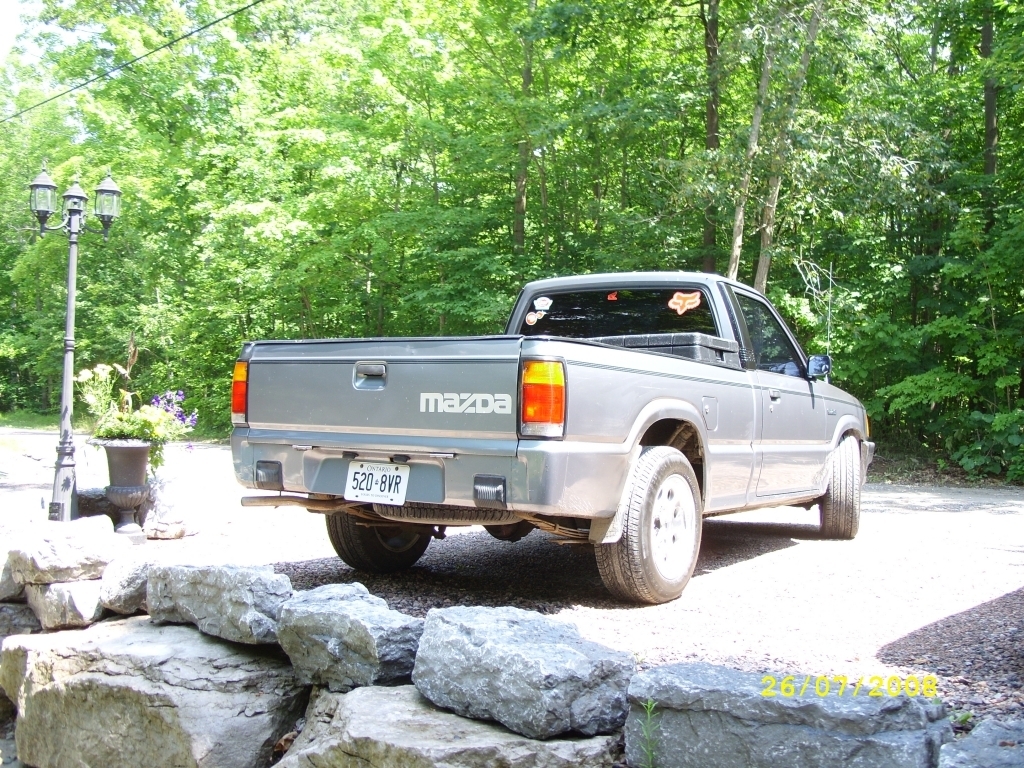 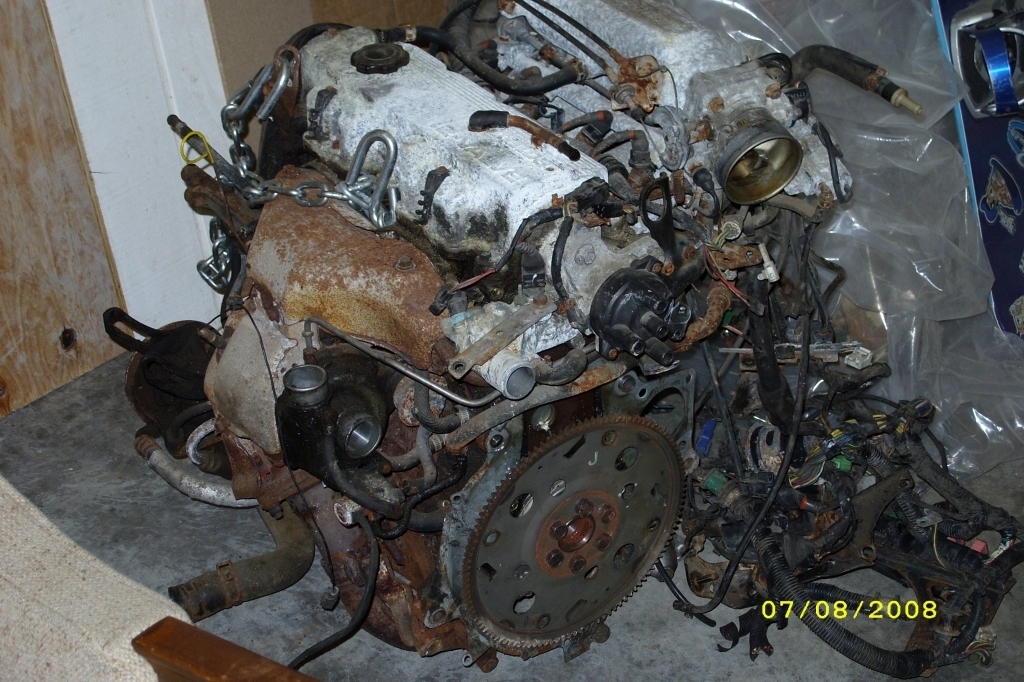 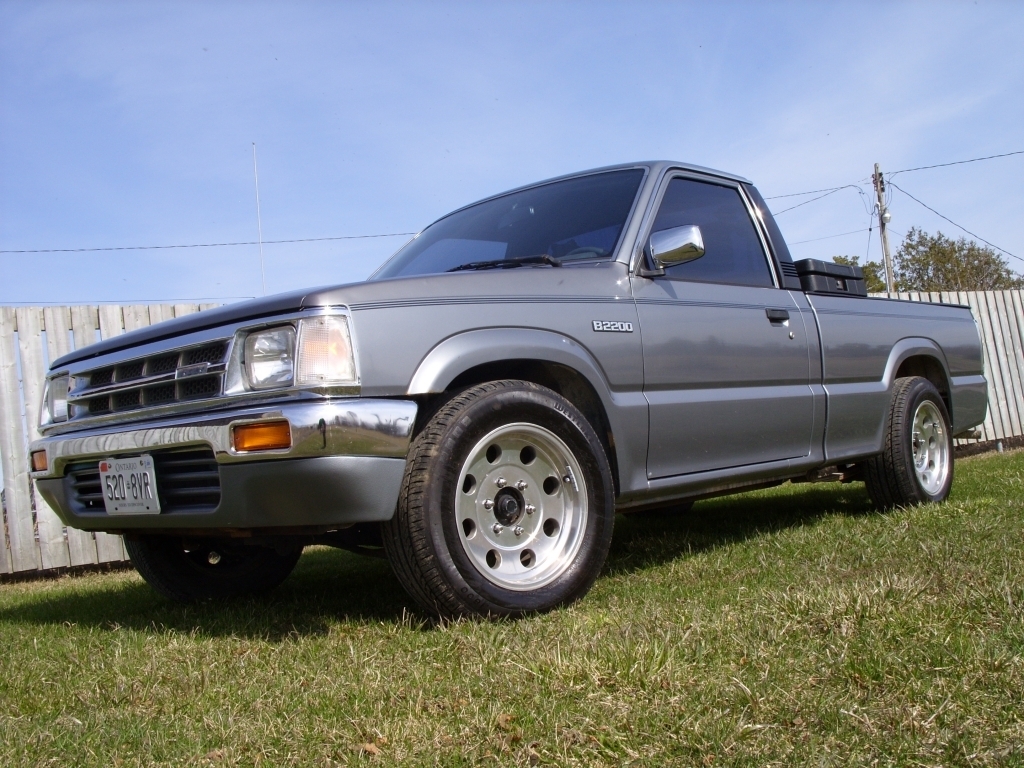 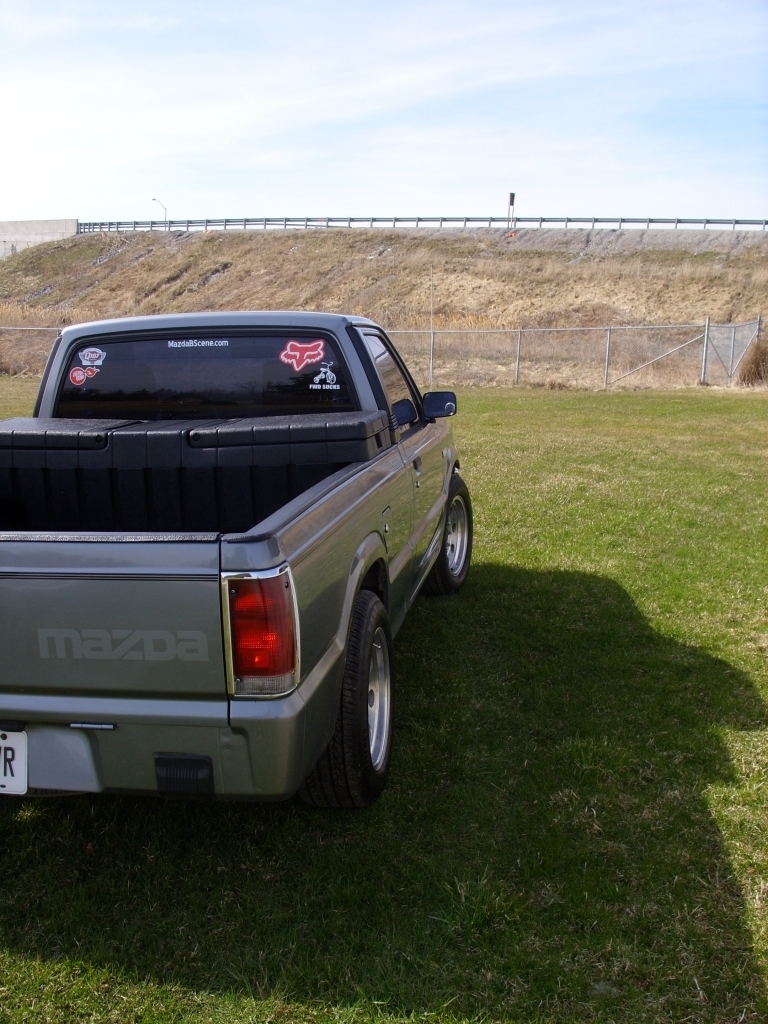