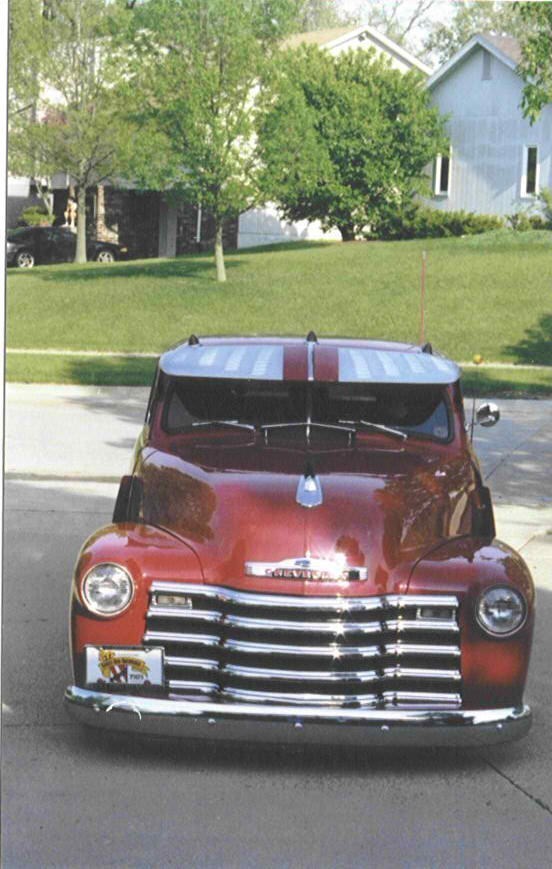 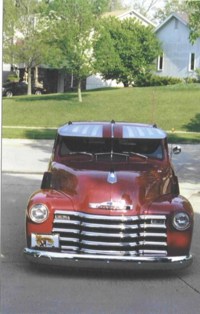 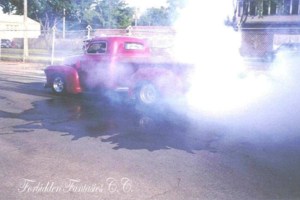 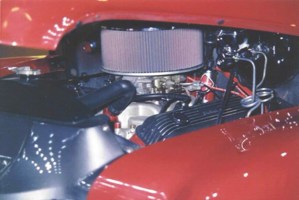 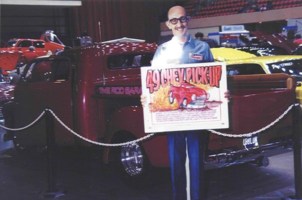 This truck, which is a 1949 by the way, has recieved many honors ranging from first place all the way up to best of show. The most recent would have to be my driving award. The cops like it so much they gave me a wreckless driving including drag racing aw

Several modifications have been made, which have all been done by the owner. 5 1/2 in. chopped top, suicide doors, shaved door handles, diamont paint, custom rear inner fender wells, tubbed or pro streeted, sun visor, oak floor in the bed, custom tail gat

the interior has been redone with maroon and gray velour. the original bench seat has been left in. custom arm rests have also been added

the front is controlled by a 73 camaro subframe. it has had the coils heated up. the rear is a 9in. ford rear end with leaf springs. it has four wheel disc brakes . 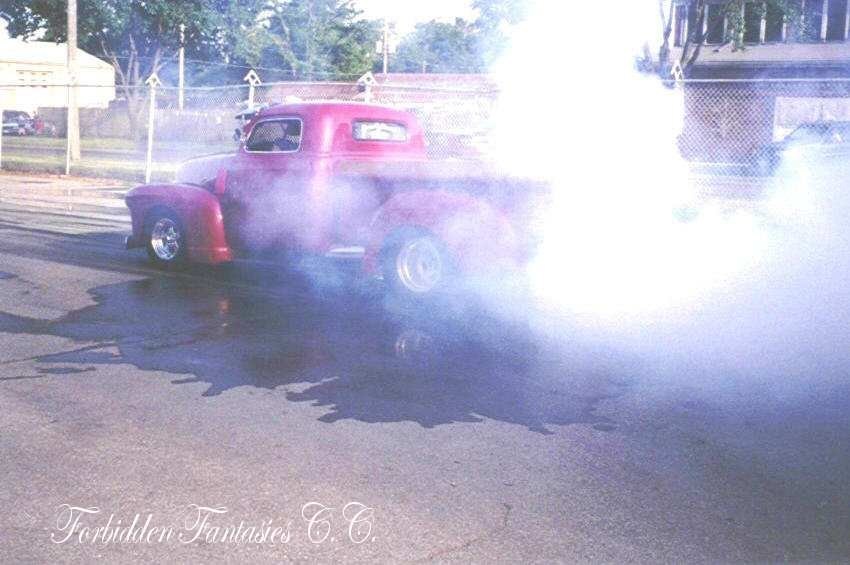 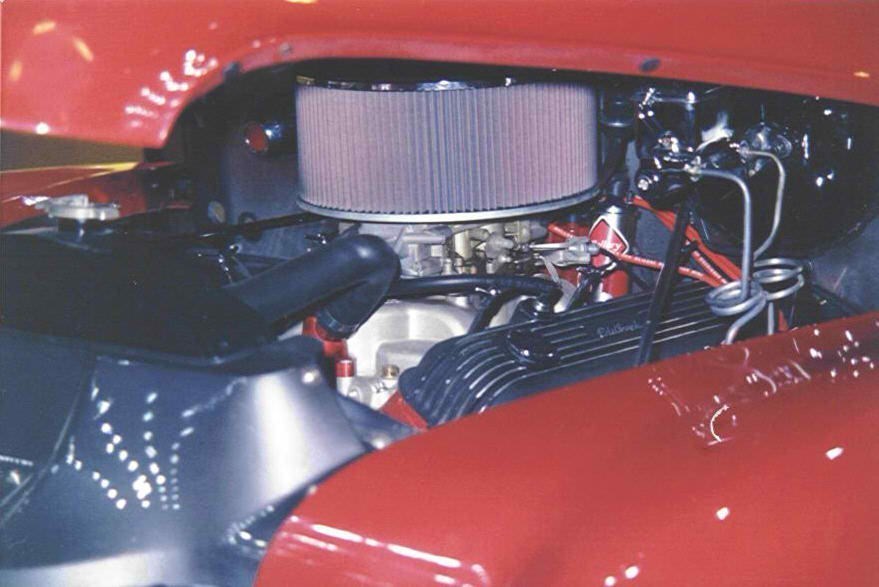 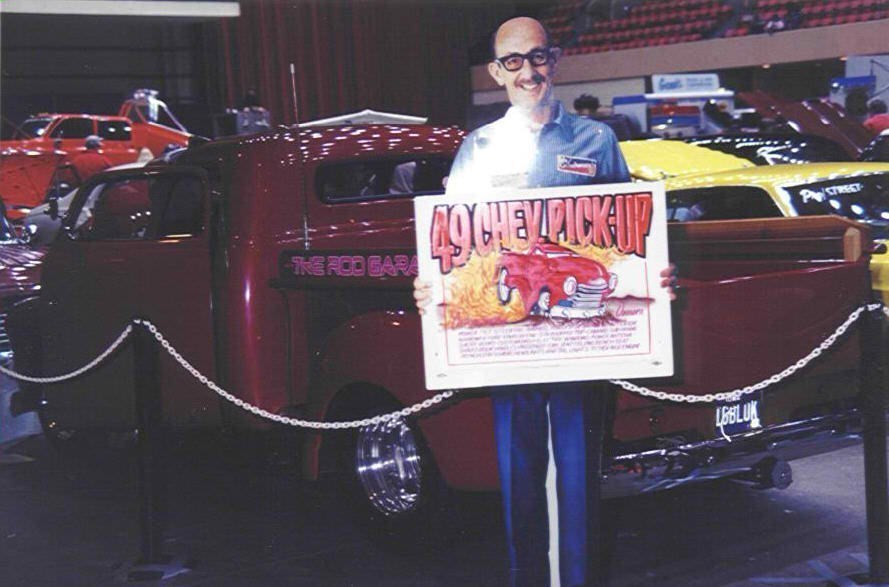 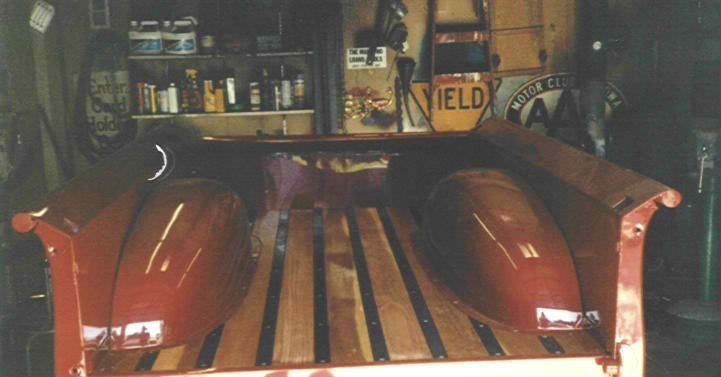 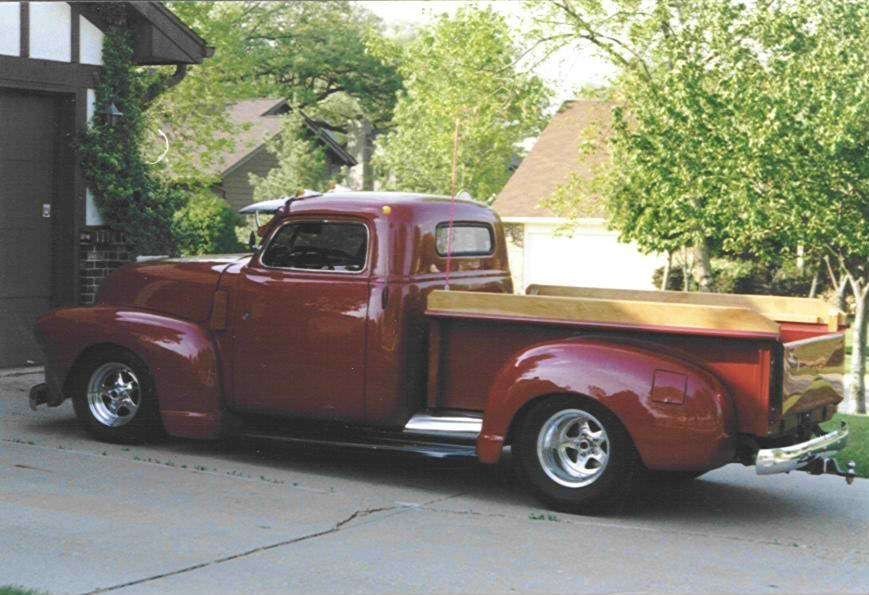