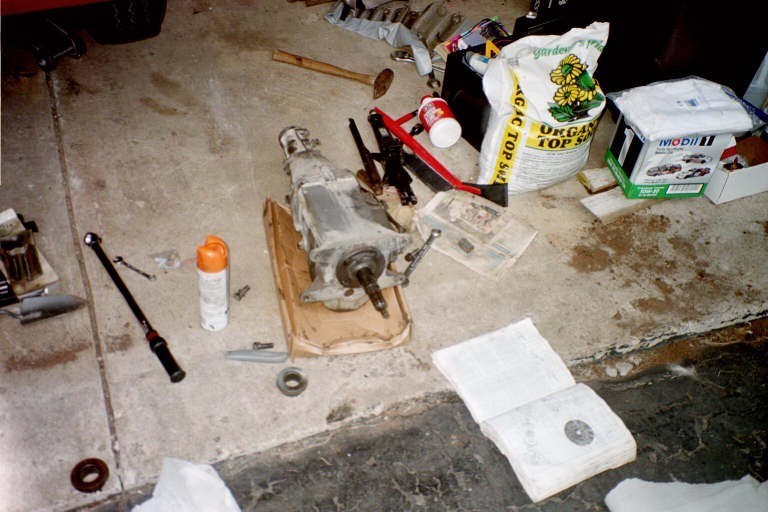 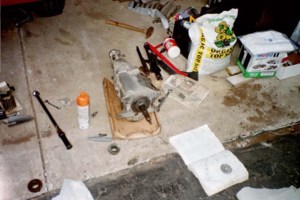 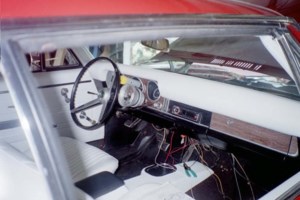 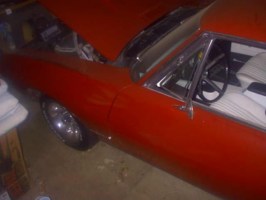 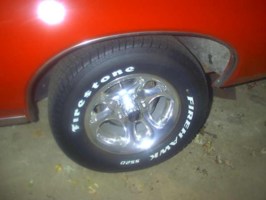 none yet. The Goat has had 3 prior owners and was restored in the early 90's. The car has 49,000 original miles. The drive train #'s don't match because the previous owner raced the car for awhile with different engine and tranny. When he restored the

Red. Quarter panels (Full) were replaced. Thinking of getting a GTO hood Tach. 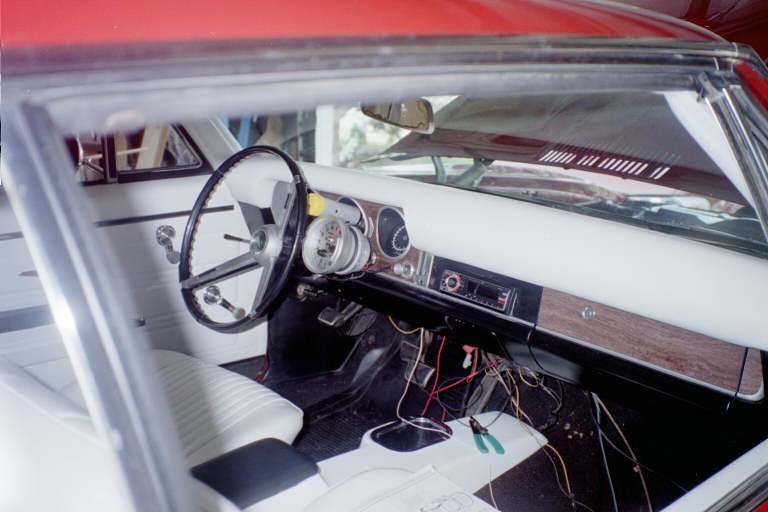 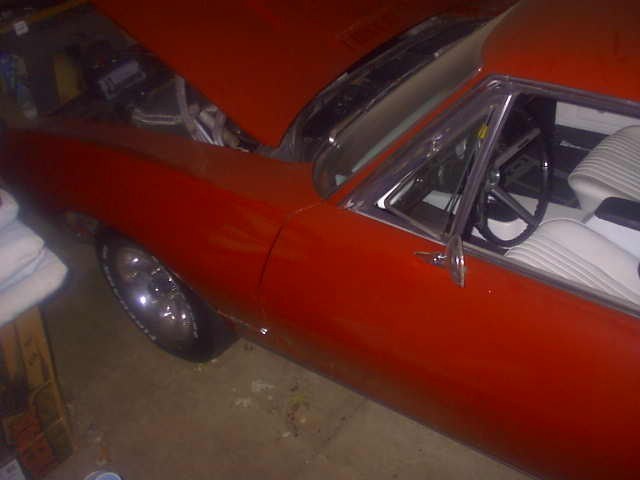 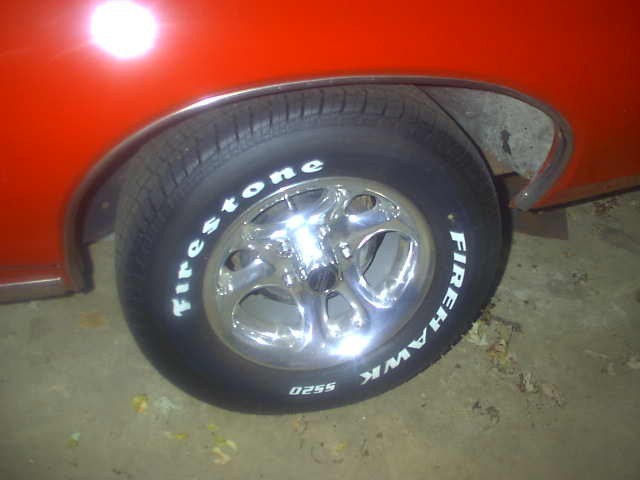 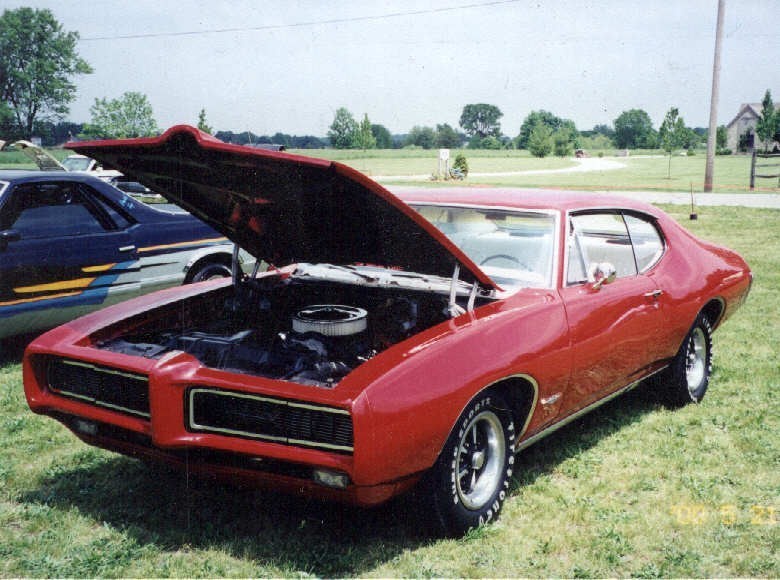