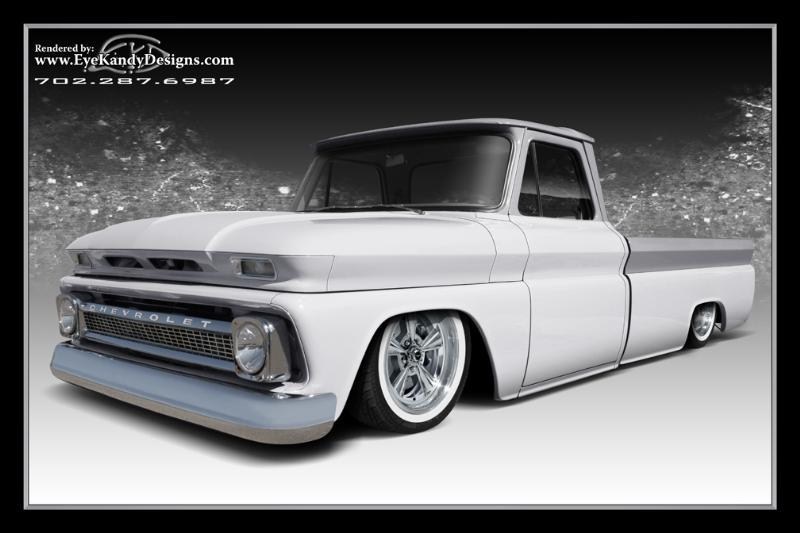 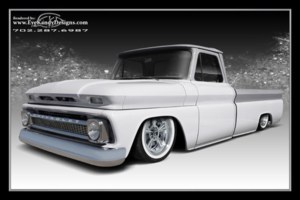 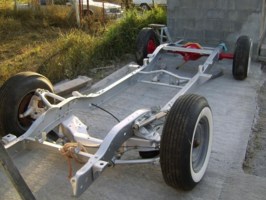 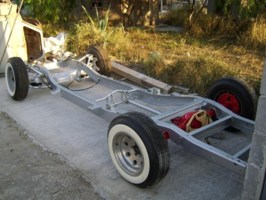 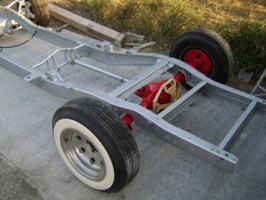 had a 350/5.7 engine planned for the truck, but decided to go all out with a 454/7.4 vortec, possibly convert it to a 496 with an Inglese intake and Webber carburetors

gas tank removed from the cab and replaced with an aluminum tank located in between the frame rails, American Autowire Highway22 wiring kit, gray/white leather interior

whitewall tires with steelies, for now... 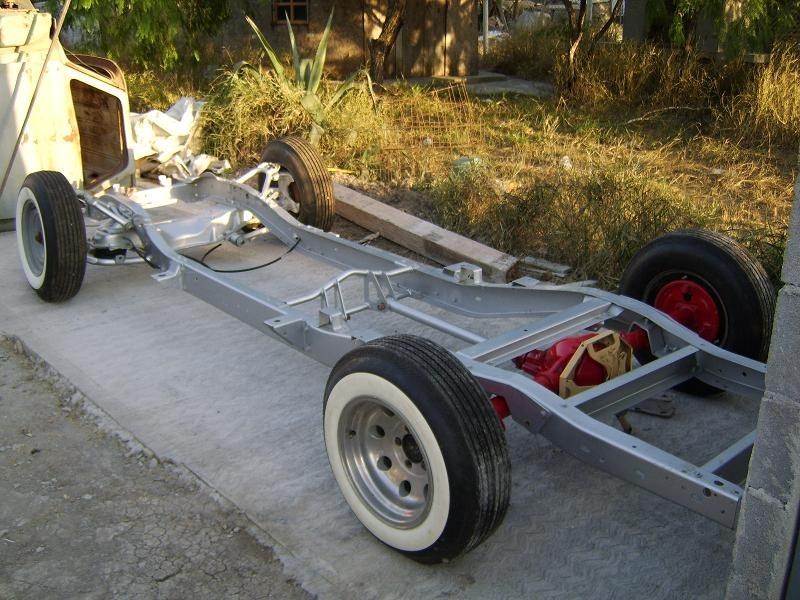 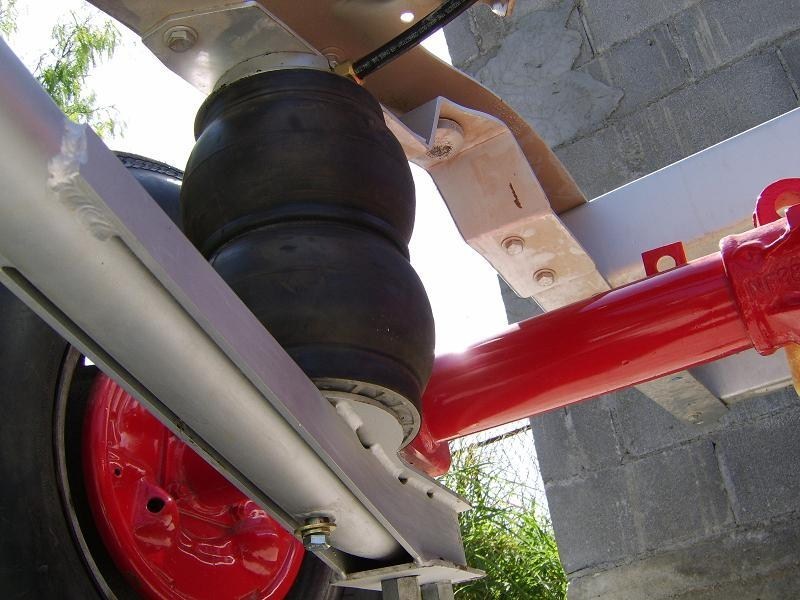 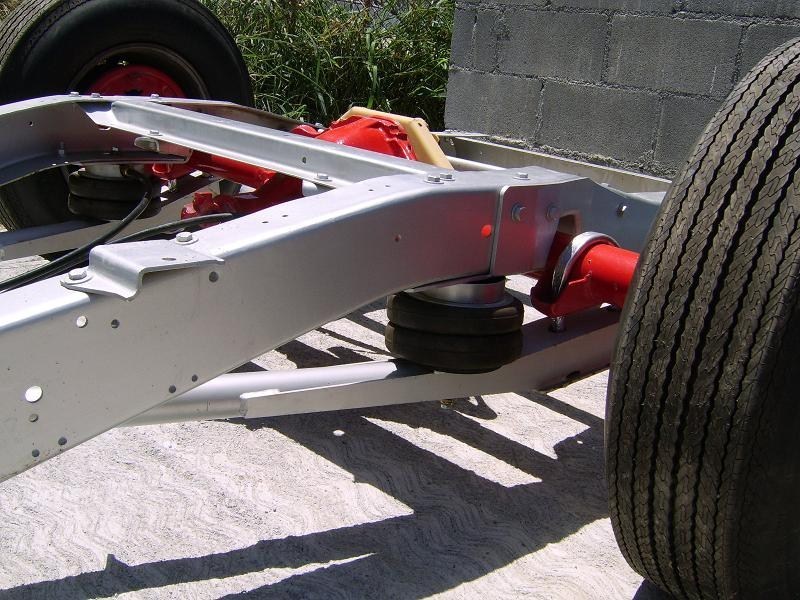 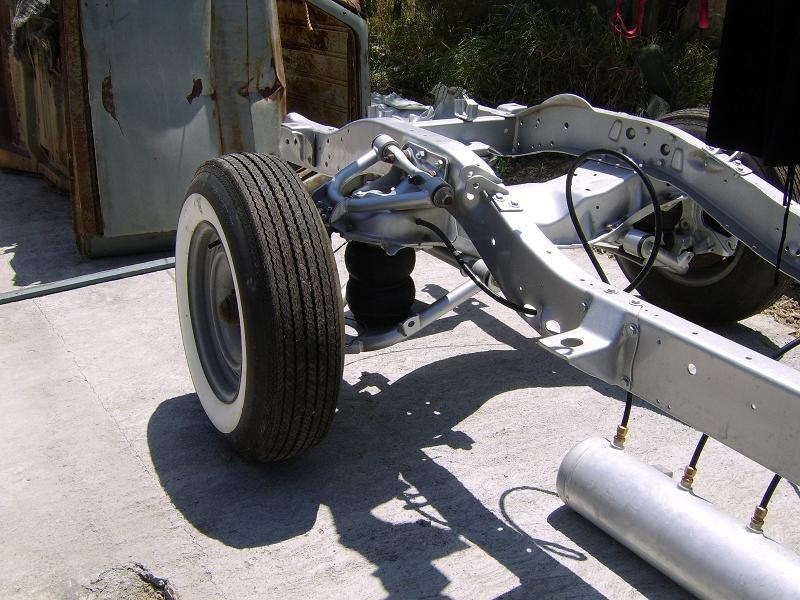 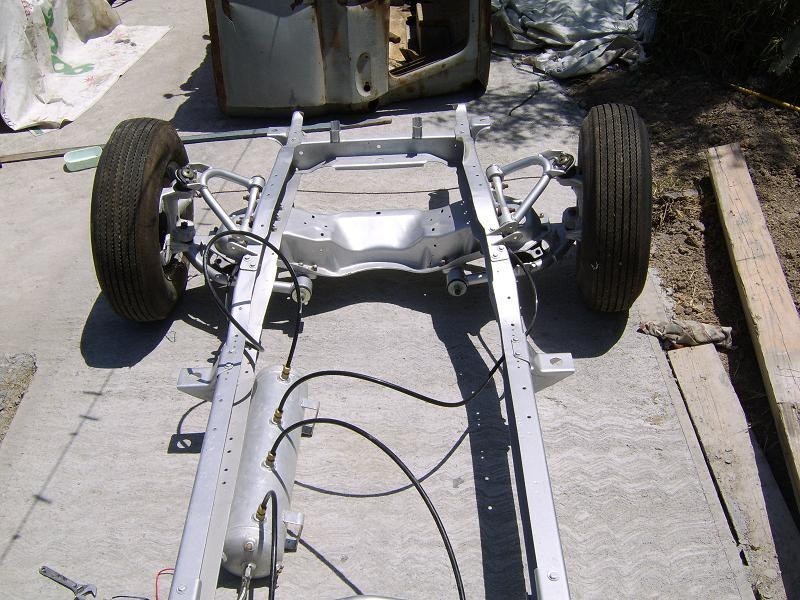 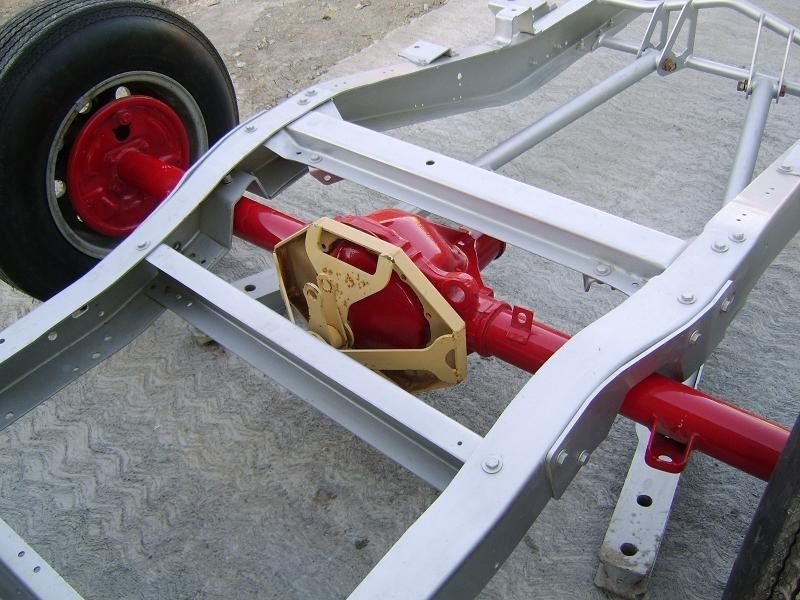