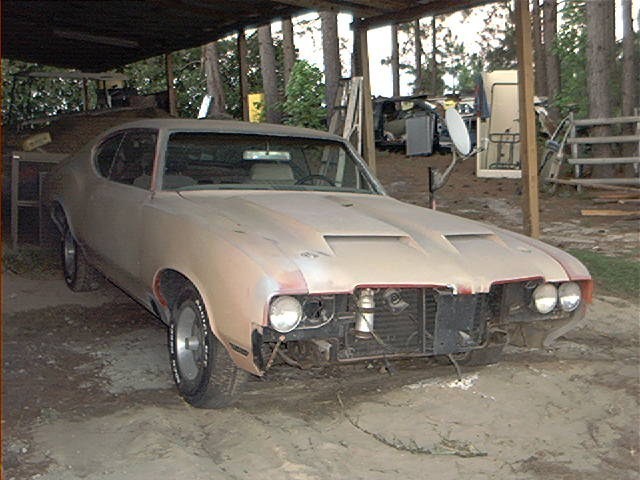 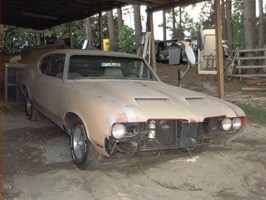 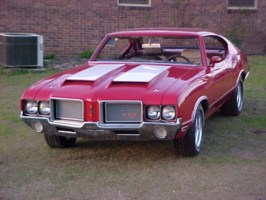 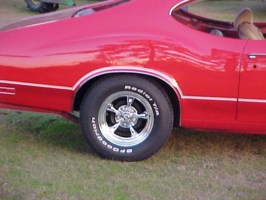 Nothing special restored to factory specs, painted factory red with with pinstriping on hood and sides

gutted for now, fixing to be restored to original when my dad gets time

nothing atm will be factory when fully restored

Factory suspension, believe there is a 3.73 gear in rear end but other than that nothing special

My dad's car so far as I know he is restoring the car to factory specs hes had this thing for 15years and till recently sat under a shed just pulled it out this past year and began complete resto on it. Everything is done cept the interior parts which he 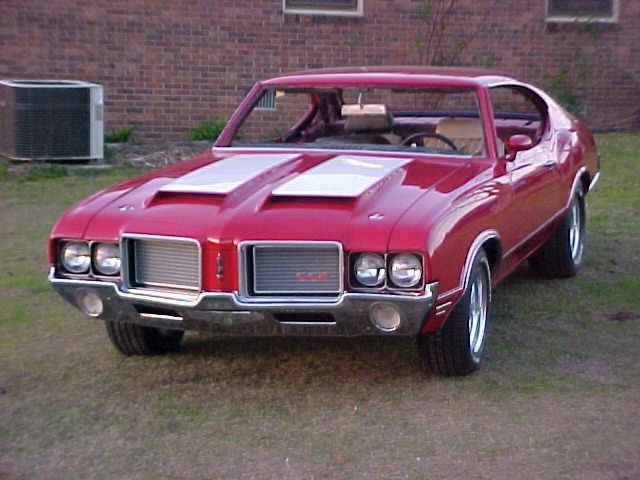 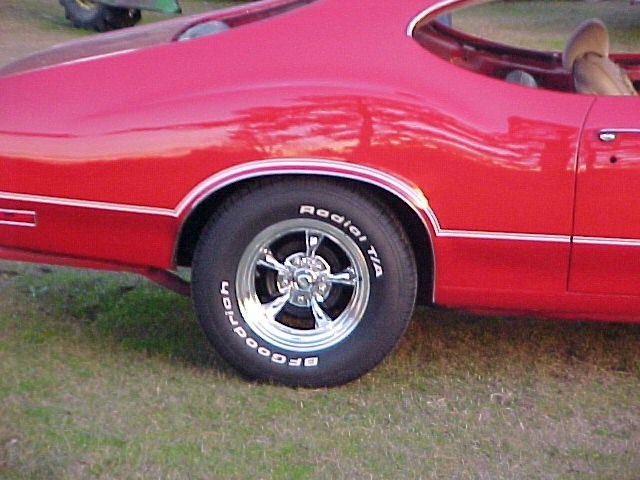 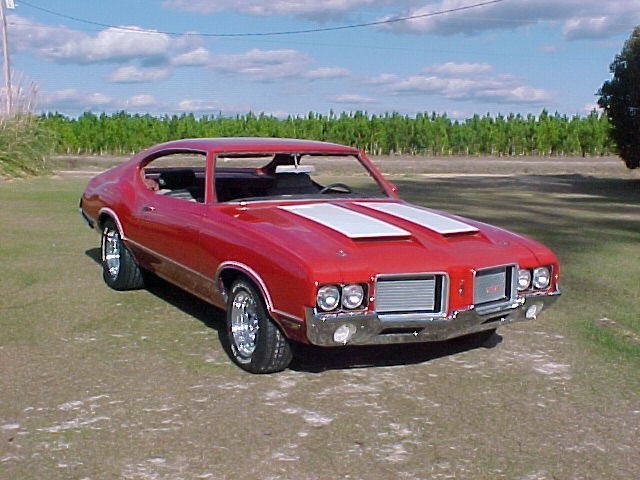 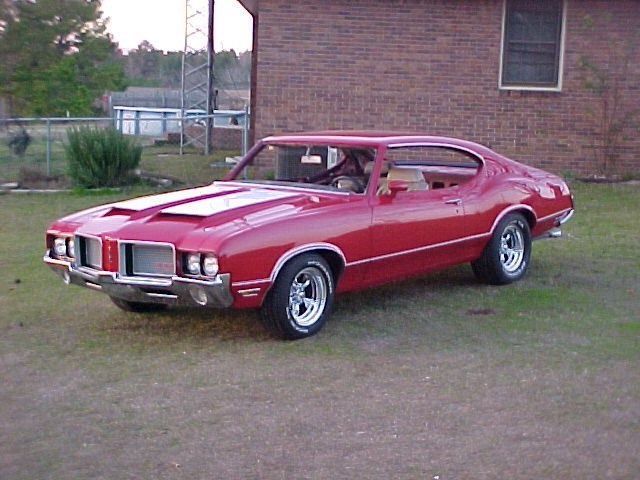