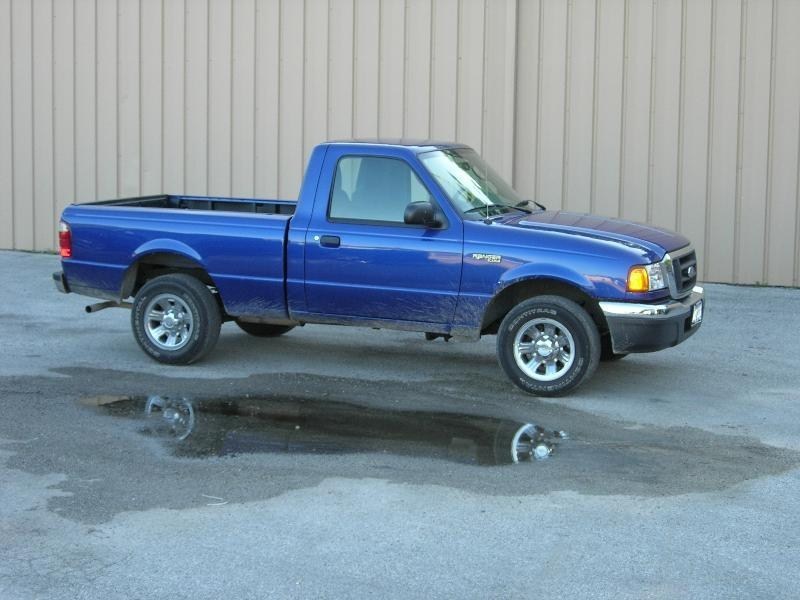 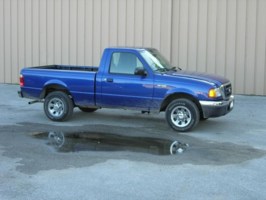 the most uncomfortable seats in the world

man i got like...6 w7s and shit man with freakin neons and shit...other than that its stock

o you know..the usual...4 link with coilovers to hit turns at like 90 mph and shit....nah, not really. its stock too

jump it and shit. do donuts and cool stuff like that, mess with the ricers, the usual. thats not future, thats already been/being done. 15k on danger ranger!