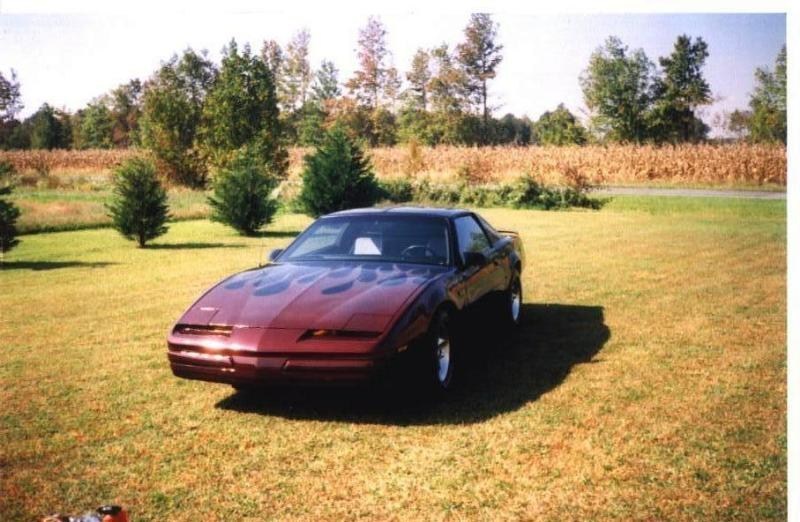 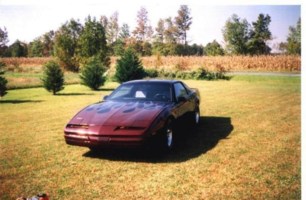 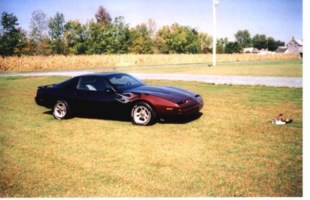 None, because I am not a show guy, I am into it for the pure spirit of fixin up an older car that no one else around here has

Interior has been painted from grey to burgandy to match outside

15" American Racing, and if I could keep tires on my shit long enough, then I would have a certain brand... but ya know 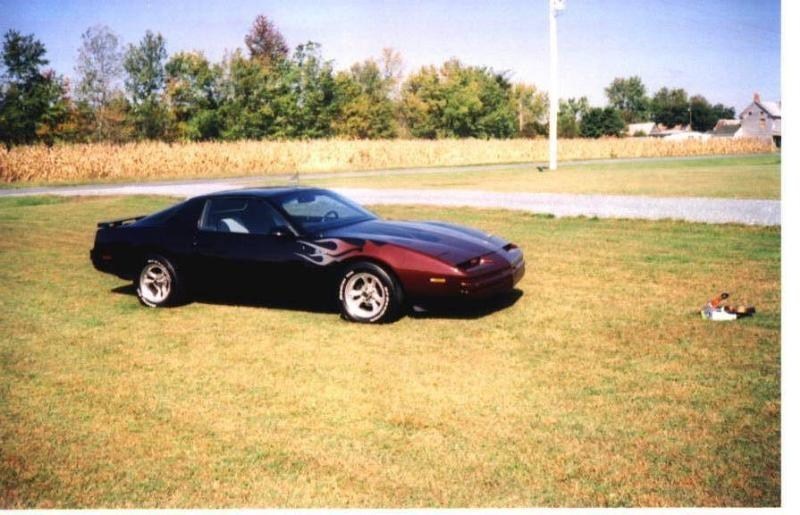