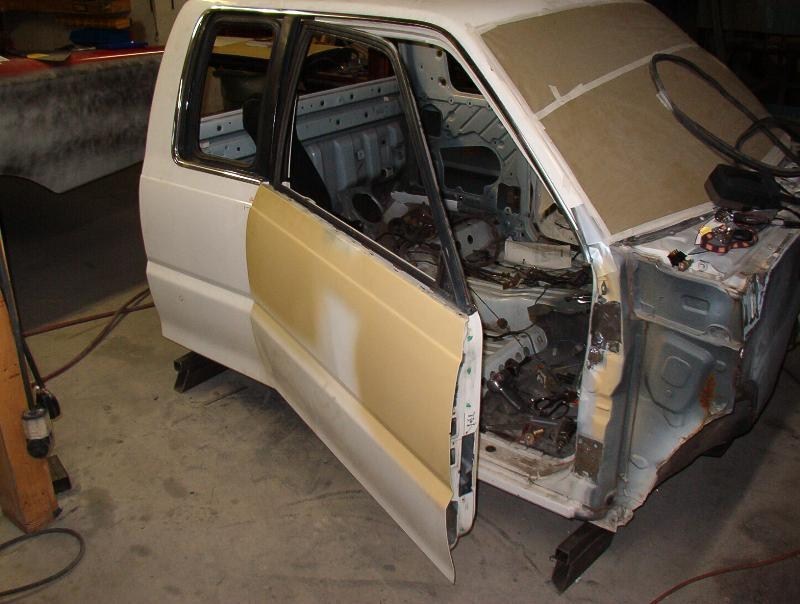 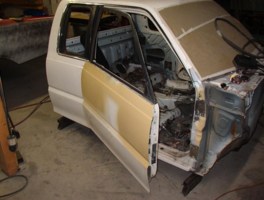 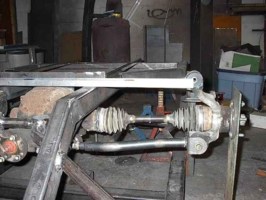 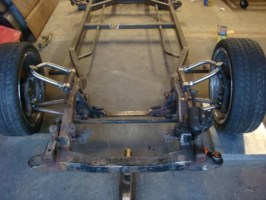 I don't need any of those plastic pieces of SHIT, its not about Awards, its about dragging, beer, and having fun!!!

took it out, I am going to put something in there though

in pieces! Suicide doors, firewall, and shaved doors done by KUSTOMWERKS, they do excelent work!

stripped. Have a few new ideas though

there is some stuff in the corner waiting

bags, IRS, also some tubular upper and lower A-Arms for the front and tubular rear uppers and lowers

Get the chasis rolling and start putting it back in one piece. 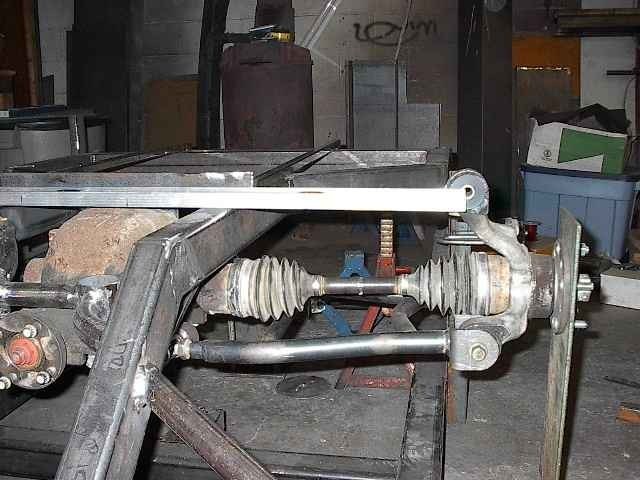 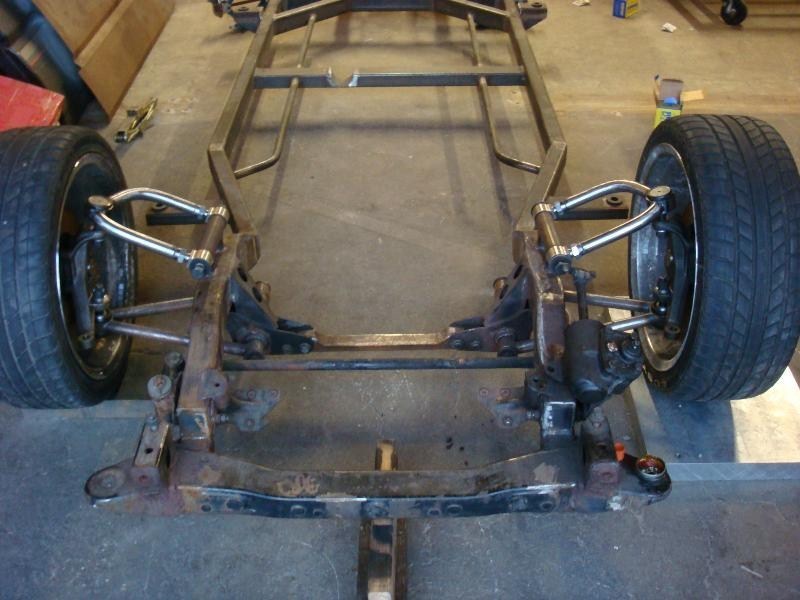 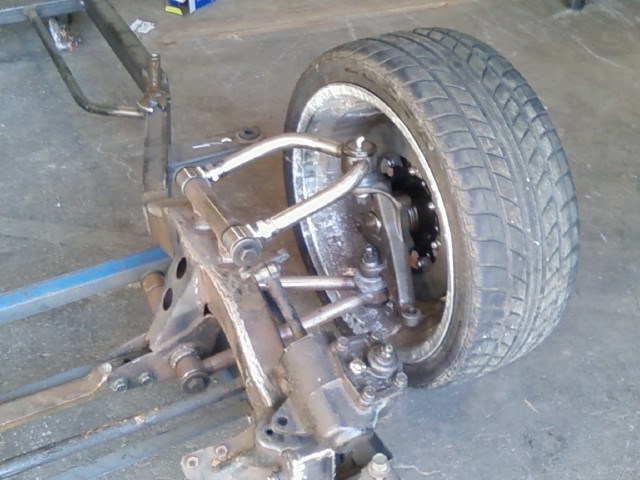