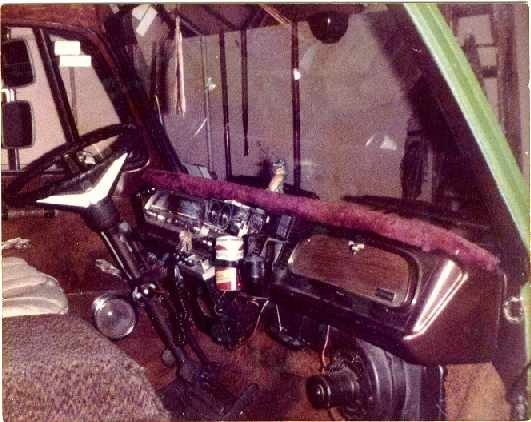 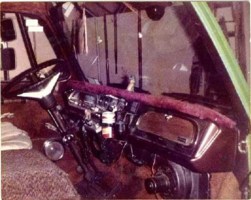 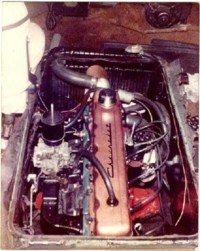 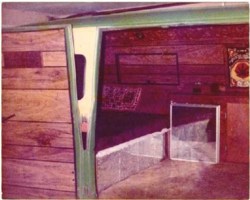 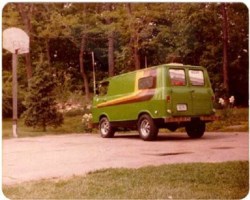 none this was built by me in high school so the fit and finish were not the best. the van was about to go over the 300,000 mile mark with me when it was totalled

the third engine that was it's last and it was a 250 straight 6 cyl. the head was ported,polished, and had a three angle valve job. the stock intake was ported and had a holley economaster 1 bbl carb. the rest of the engine was rebuilt to stock

when i bought the van the body was painted VW lime green with black rocker panels. the stripe was VW yellow, lincoln continental orange and 75 ford metallic brown. how the guy came up with this combo is beyond me.

too much to list everything. the walls were paneling and the ceiling was wood. the back had an icebox,cabinet,fur covered bed,stained glass lights,aircraft lights, carpeting and mirrors. 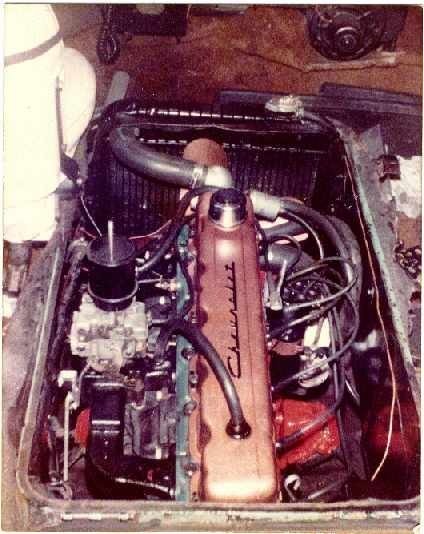 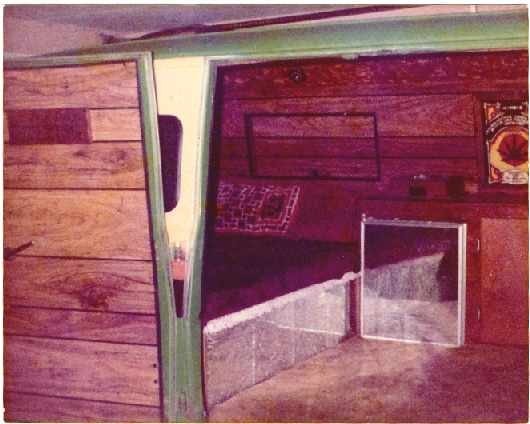 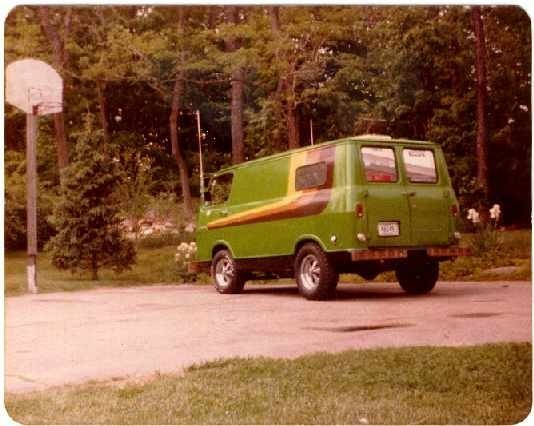 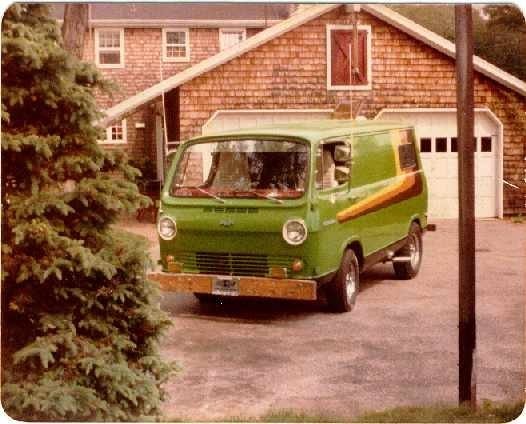