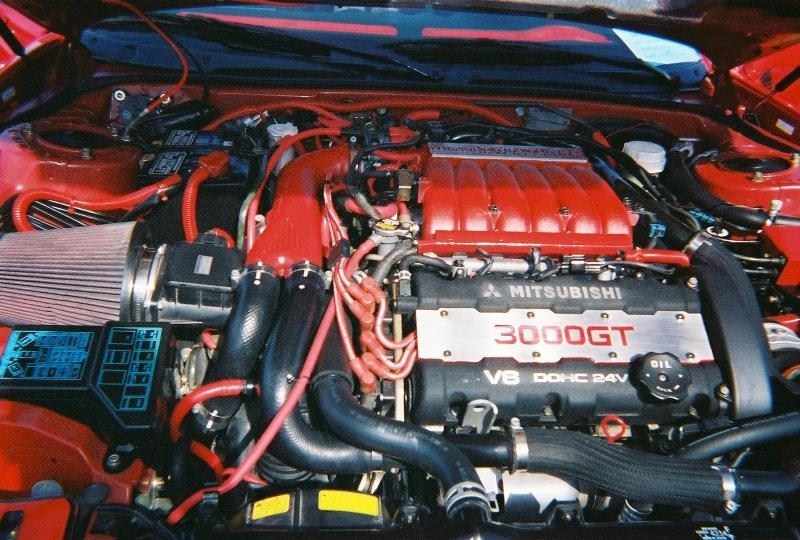 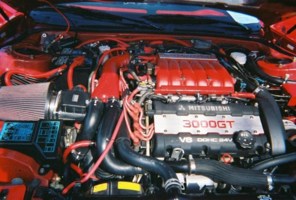 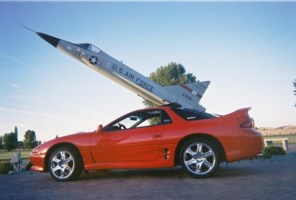 Due to the fact that the original stock engine horsepower is sitting at approximately 320 hp, it leaves little engine modification left to do. However, the engine has been upgraded with a TurboXS Dual Stage Boost Controller adding approximately 25hp+. T

All modifications were completed and paid for by myself, just for everyday use; however, that was until the modifications turned out so splendid. There is little modification due to the fact that the vehicle was recently purchased and because parts are e

Everything was pulled from the car, to include the dash. All of the accent interior pieces were air brushed signal red to bring out the fullness of the red exterior. A custom shift boot and emergency brake boot were created, and installed. A MOMO shift

Sony Explode runnin through out the vehicle but soon to be updated!

Soon to be lowered!

During this winter season modifications and upgrades will be added. Future modifications include, but are not limited to: lambo doors, a new hood, and upgraded turbos. A short shifter and a strut bar are also among the upcoming changes along with gauge 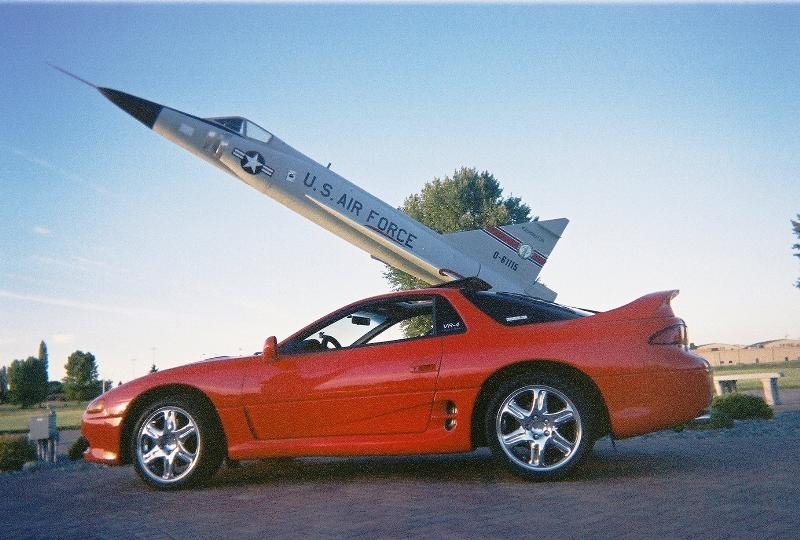