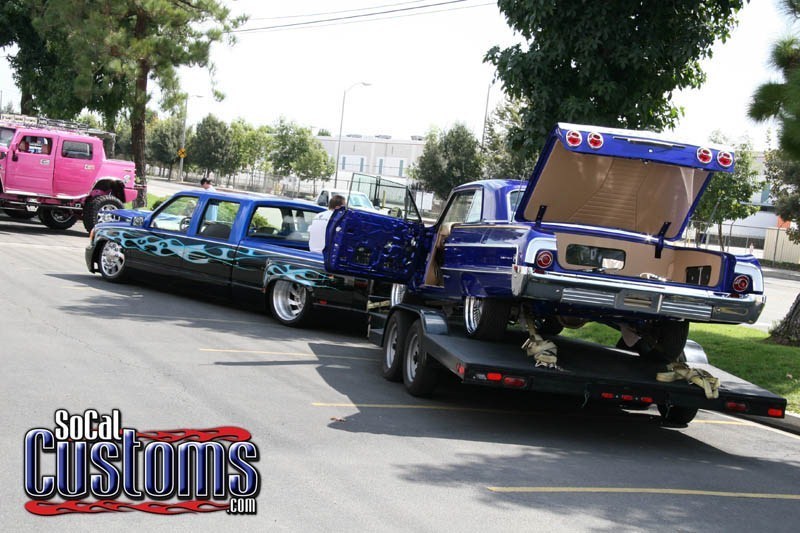 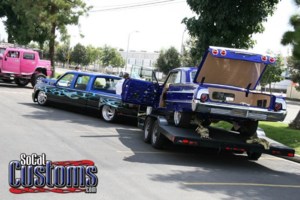 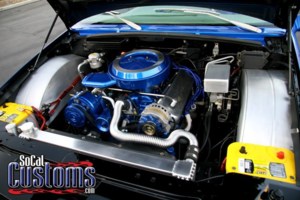 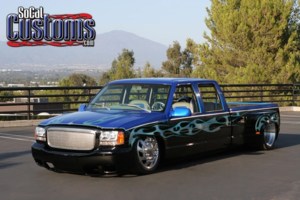 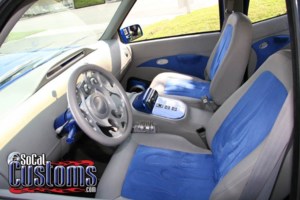 Foreign Auto Body in Gardena, California shaved the door handles, taillights, antenna, running lights, gas door, 3rd brake light, tailgate handle, and stake pockets. The body line in the C-pillar is a new addition that was carved out. Then they proceeded

Mike's specialty as the Owner of LB Threads then came into play. His crew custom built a new dash and wrapped it in Futura Textiles Spectrum Pearl Gray and Synergy Blue Suede. The front seats were cut down and reshaped. The new interior received Dakota D

Knowing that a Crew Cab Dually has no business being so high off of the ground, Mike took the truck to the guys at GO-EZ Custom in Placentia, California. Just like their other truck, they wanted the Dually bagged at all four corners to bring it much close

Bill Carlton of Ekstensive Metalworks supplied the 22-inch wheels and wheel adapters. Intro wheels did the machine work to get the look Mike was going for and Specialized Powder Coating gave them a nice clear coat to protect them. The wheels are wrapped i

Traded for new project.Pic's will be up soon 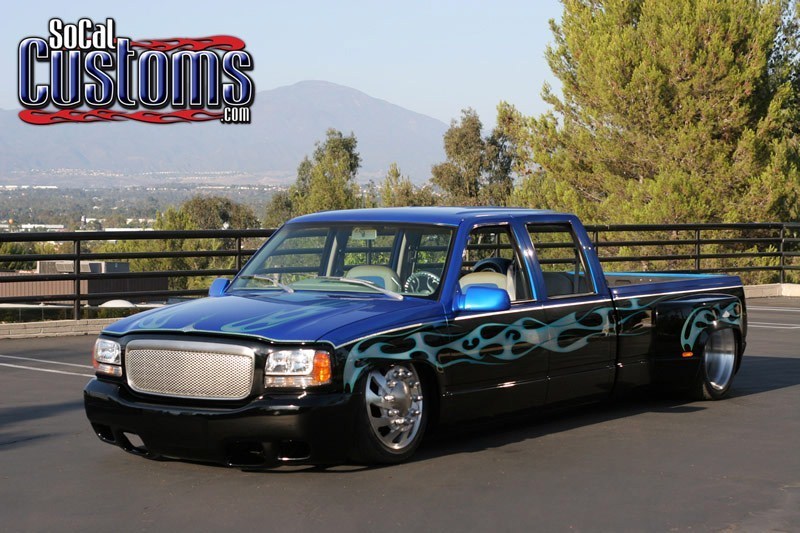 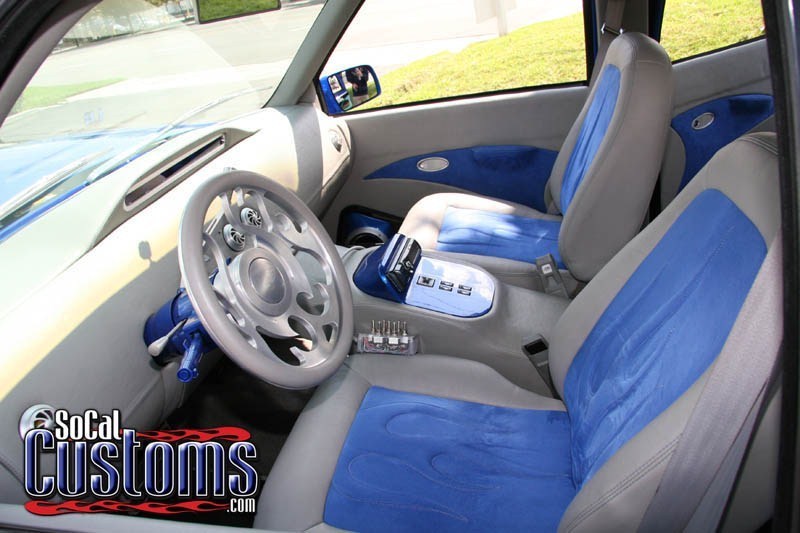 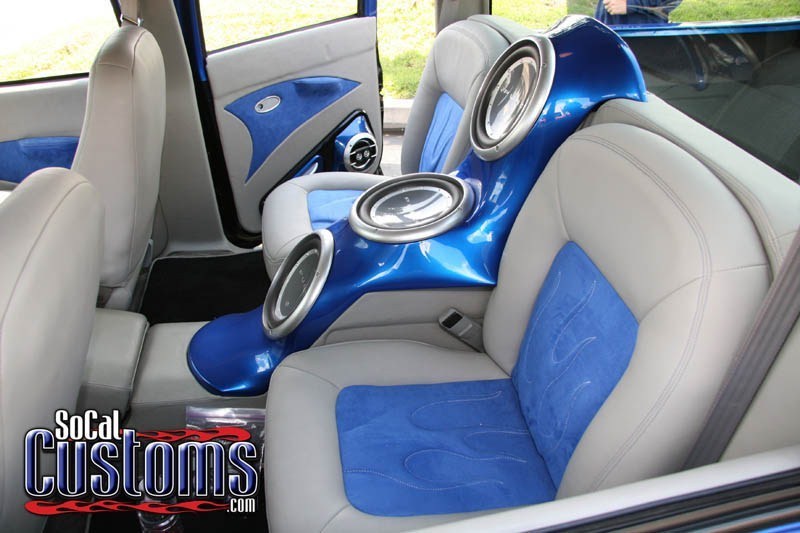