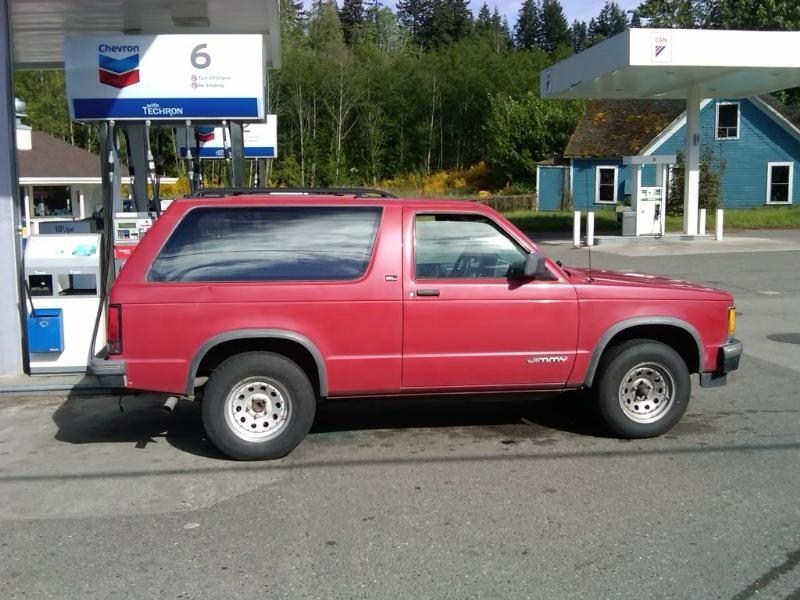 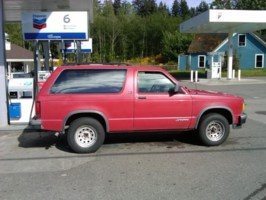 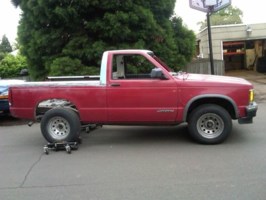 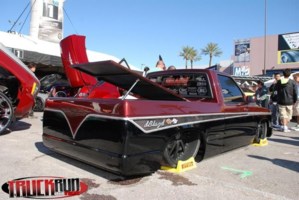 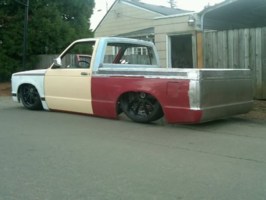 Special thanks to everyone in Idaho who helped knock this one out. Thanks to Jason T, Erik H, Bob and Zac, Robbie and Keef on the design and Mike Amborn for extra parts and knowledge. Justin and Randy for the late nights. 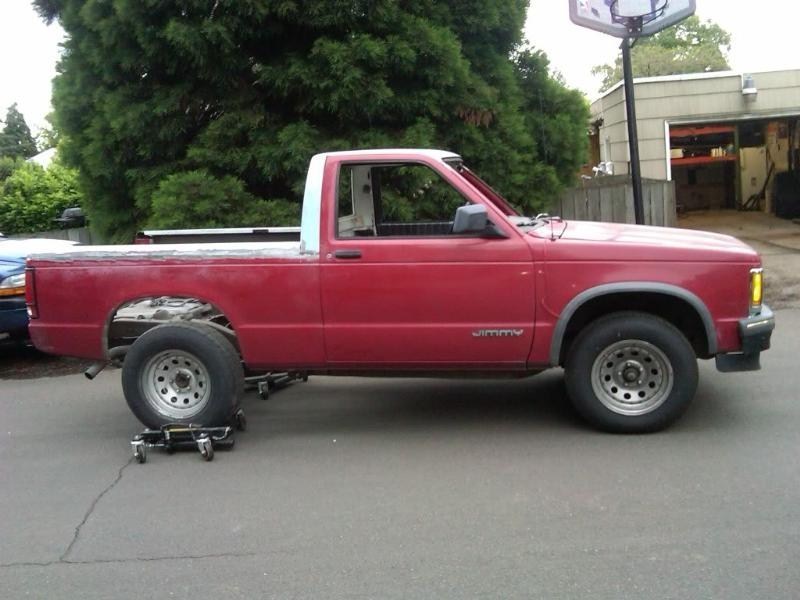 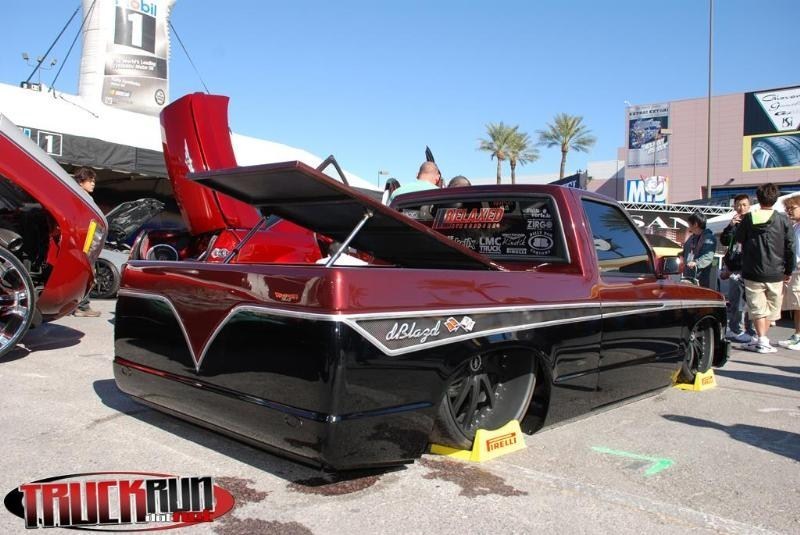 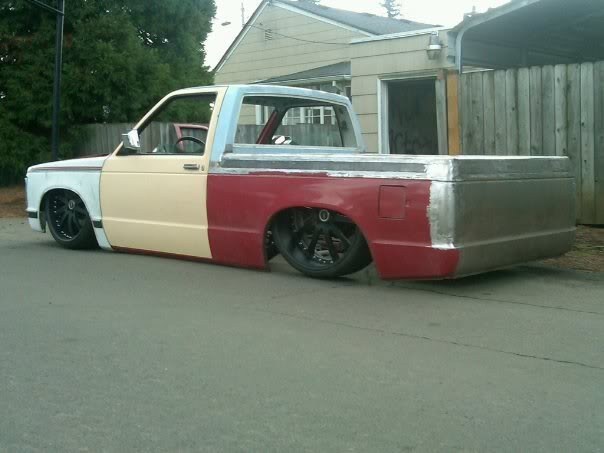 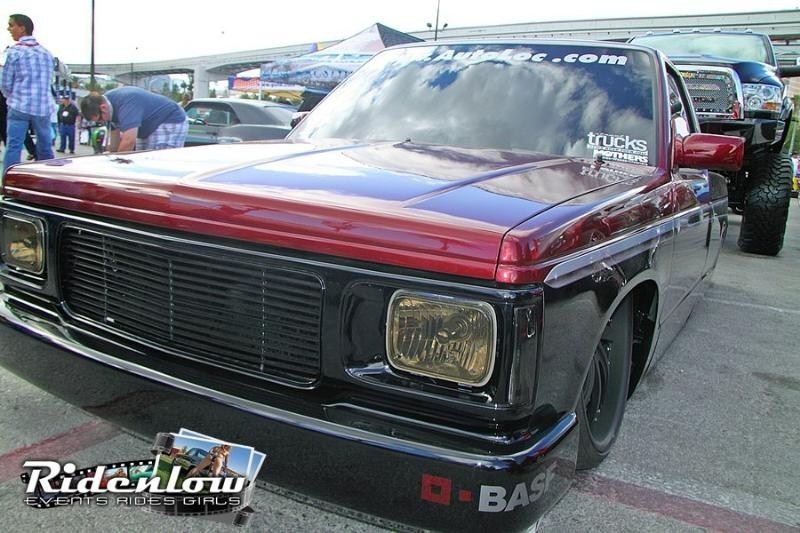