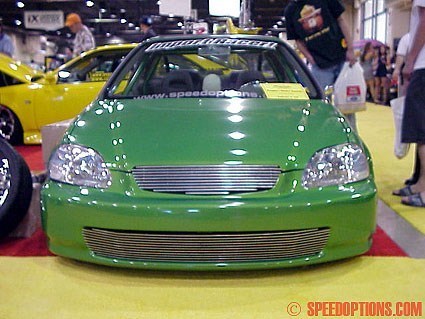 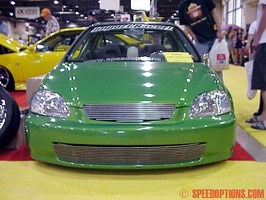 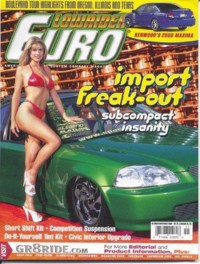 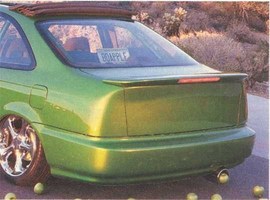 1.6l DX Motor -- a Terror to be sure. Sported a Greddy exhaust & chromed AEM intake

Pro-Hopper 4 pump setup. 2 Optimas & accumulators. Ryane Motorsports trailing arms. Cut out the whole deal to make it lay, and it came pretty dang close. I drug that thing like crazy

I rolled this pig back in 2000. Truth of the matter is, my friend got a leg cramp, hit a switch, which locked up the rear corner while I was doing 75 just outside of Blythe. I lost control, and it rolled onto its roof. Now its gone, but both Jamez & I are 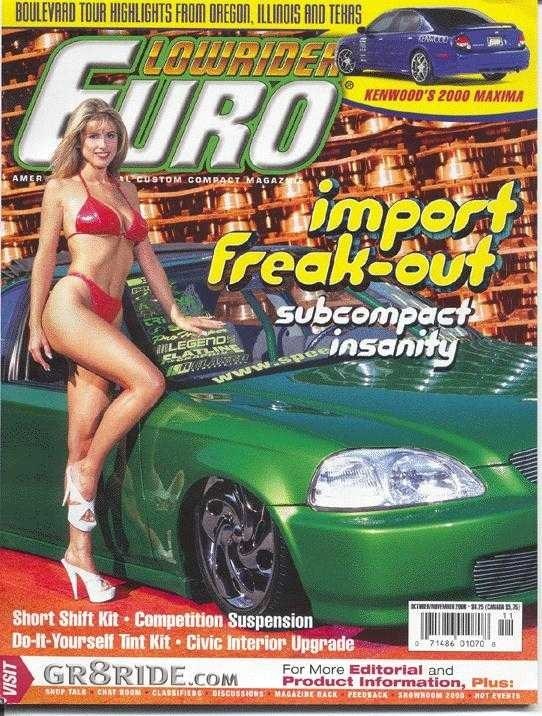 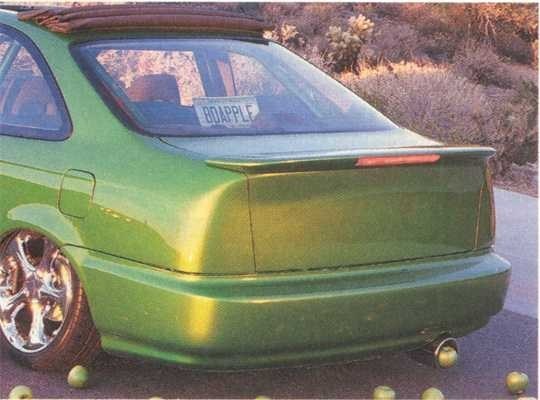